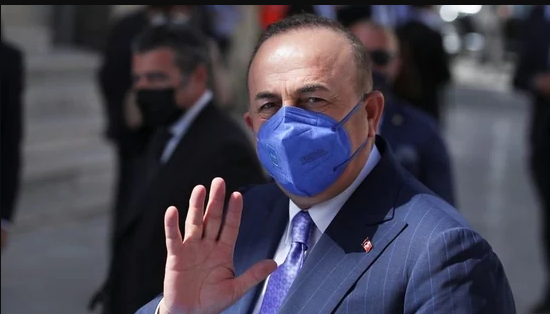 Amid the Taliban’s attempt to calm the nerves by declaring general amnesty across Afghanistan, Turkey on Tuesday welcomed the “positive messages” to the international community by the insurgents after seizing power in Afghanistan, according to news agencies. Addressing a news conference in Jordan’s capital Amman, Turkish foreign minister Mevlut Cavusoglu expressed hope that the Taliban would follow the message with their actions.

“We welcome the positive messages given by the Taliban to foreigners, diplomatic missions and their own population. I hope we will see (the same approach) in their actions,” Cavusoglu said.

The minister told the news conference that Turkey is in talks with all parties in Afghanistan, including the Taliban which took control of the war-torn nation by force as US-led foreign troops finalised their withdrawal. He added that Ankara would continue talks with the US and other allies over the security of Kabul airport and the transition of power in Afghanistan.

In a desperate attempt to leave Afghanistan, thousands of people have been thronging Kabul airport, leading to a chaotic situation. On Monday, the United States said that it would deploy 6,000 of its troops to ensure the safe departure of its citizens and allies from Afghanistan. Turkey assured that evacuation flights would continue as the airport was secured. 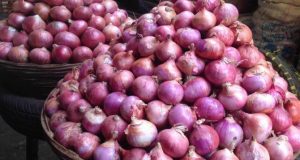 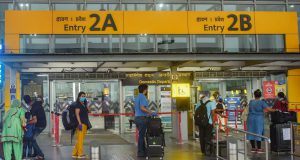