Home / World / Trump has not been tested for coronavirus: White House 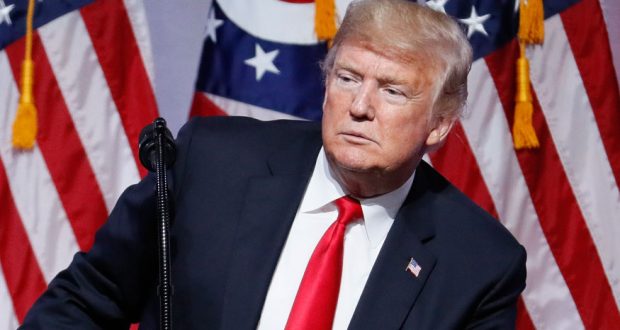 Trump has not been tested for coronavirus: White House

Washington: White House Press Secretary Stephanie Grisham said on Monday that testing was not necessary because President Trump is not showing symptoms and the lawmakers aren’t confirmed to be infected.

“The President has not received COVID-19 testing because he has neither had prolonged close contact with any known confirmed COVID-19 patients, nor does he have any symptoms,” Grisham said.

“President Trump remains in excellent health, and his physician will continue to closely monitor him,” she said.

The White House statement came as Trump was in contact with multiple lawmakers who have since gone into self-imposed quarantine. These lawmakers had come into contact with someone at the Conservative Political Action Conference (CPAC) who tested positive for the deadly coronavirus.

The virus is believed to have an incubation period of about 14 days.

Earlier during a news conference, Trump assured the country that his administration is taking all necessary steps to bring it under control.

“The President did deploy not just a whole-of-government approach, but also a whole-of-America approach. And last week, at the President’s direction, we met with leaders in industries, from nursing homes to airlines, pharmaceutical companies, commercial labs, and it’s had great, great impact,” he said.

“Pharmaceutical companies are already working, literally around the clock, on the development of therapeutics; that will be medicines that can bring relief to people that contract the coronavirus. I know how pleased the President was to learn that the commercial labs in this country, led by companies like LabCorp and Quest, have already brought a test forward and are taking that to market effective today, he said.

This week, they plan to have meetings with hospital CEOs, health insurance CEOs, and building on top of what the President will be announcing tomorrow with regard to economic relief for working Americans.

The global death toll from the new coronavirus crossed 3,800 on Tuesday, as China reported 17 new deaths. The virus has spread to over 100 countries with more than 110,000 cases of infection. 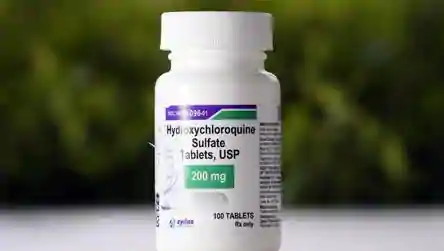