JAKARTA, INDONESIA: A massive fire erupted in a boat carrying hundreds of local tourists to an island north of the Indonesian capital Jakarta Sunday, leaving at least 23 dead and 17 injured, officials said.

Another 17 were missing while 194 were rescued after the Zahro Express burst into flames in the morning shortly after leaving port in the capital to head to an island popular with holidaymakers, said the national disaster agency.

Pictures showed the vessel engulfed in flames and billowing clouds of grey smoke.

There was panic on board as the engine malfunctioned and exploded, with fire ripping through the boat and prompting many people to jump into the sea to escape, authorities and witnesses said.

“Fifteen minutes after the boat set sail, people at the back of the boat started making noise,” a female passenger Evi, who gave only one name, told local station Metro TV.

“Then I saw smoke, there was more and more, the boat was crowded and people were fighting for life jackets.”

All of the passengers were believed to be Indonesians, officials said.

After rescuers extinguished the blaze, the boat returned to Muara Angke port and rescuers searched through the fire-blackened vessel, which had been heading to Tidung island, 50 kilometres (30 miles) from the capital and part of the Thousand Islands archipelago.

Poor safety record
It was not clear immediately what caused the fire but it appeared to be an accident, with police saying the boat’s engine suddenly broke down and then exploded.

A manifest said there were around 100 passengers on the boat but the disaster agency spokesman Sutopo Purwo Nugroho said the number rescued so far indicated that it was far higher. Overcrowding is common on boats in Indonesia.

“The boat’s manifest says there are around 100 people on board, but obviously that’s wrong, so we are still searching,” he told AFP.

Another disaster agency official, Seply Madreta, said that the tourists were likely heading to Tidung to celebrate the New Year.

The Thousand Islands, many of which are just a couple of hours by boat from Jakarta, are a popular weekend getaway for residents of the teeming, overcrowded capital of more than 10 million inhabitants.

The vast Indonesian archipelago relies heavily on boats to ferry people round its 17,000 islands but has a patchy maritime safety record and fatal accidents are common.

In September a tourist boat on the resort island of Bali exploded, killing two foreigners and injuring about 20 others.

At least 54 people died in November when an overcrowded speedboat carrying three crew and 98 passengers — mostly Indonesian migrant workers — struck a reef and sank on its way from Malaysia to Batam. Air pollution: Even worse than we thought – WHO 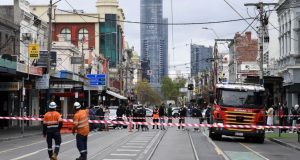 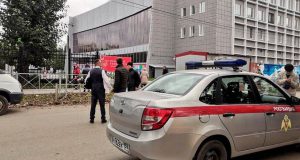 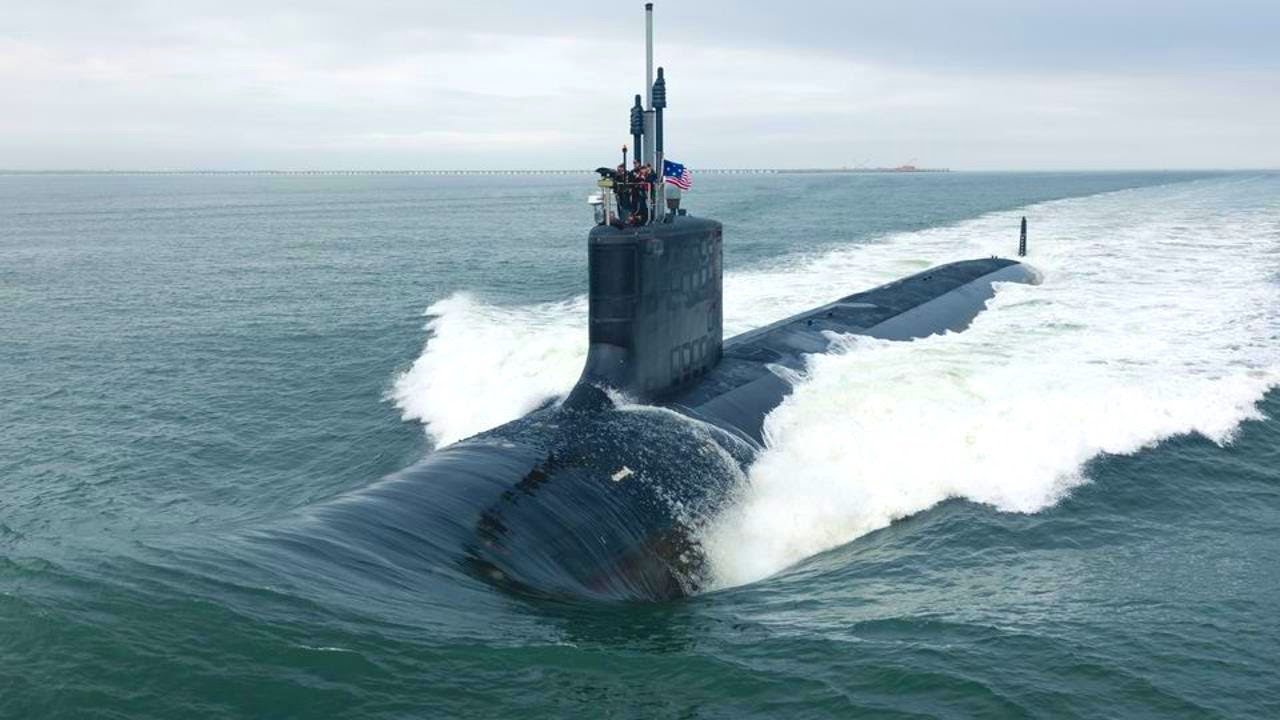 France’s foreign minister has accused Australia and the US of lying over ...