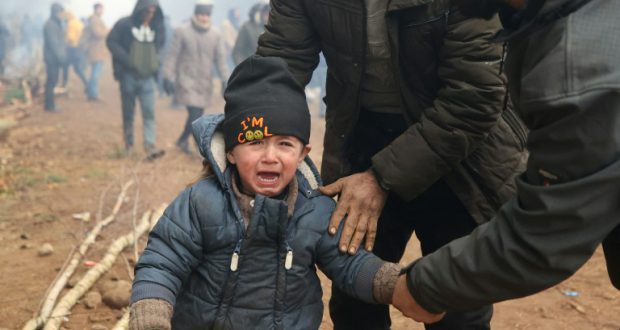 In a TV interview, Mr Putin said President Alexander Lukashenko may have made the threat in a fit of temper.

Mr Lukashenko is facing new sanctions over a growing migrant crisis at the country’s western border with Poland.

EU officials have accused Belarus of provoking the crisis to undermine the bloc’ security, which it denies.

Thousands of people, mostly from Iraq, Syria and Yemen, are at the border with Poland, enduring freezing conditions in the hope of crossing into the EU.

On Saturday, Poland accused Belarusian soldiers of trying to cut through the razor-wire border fence so migrants could pass through.

Earlier, Polish police also said the body of a young Syrian man had been found in the forest not far from the border in the same area. At least eight migrants have been found dead on the Polish side of the border in recent months and an unknown number on the Belarusian side.

Poland has been accused of pushing people back across the border into Belarus, contrary to international rules of asylum.

The migrants are mainly young men – but there are also women and children. They are camping in tents just inside Belarus, trapped between Polish guards on one side and Belarusian guards on the other.

Belarusian authorities say they are supplying them with food and heating.

“We have no place to sit, it’s too cold,” one of the migrants told the BBC’s Steve Rosenberg.

“We collect wood from trees to make heat. Still we hope, we never give up.” 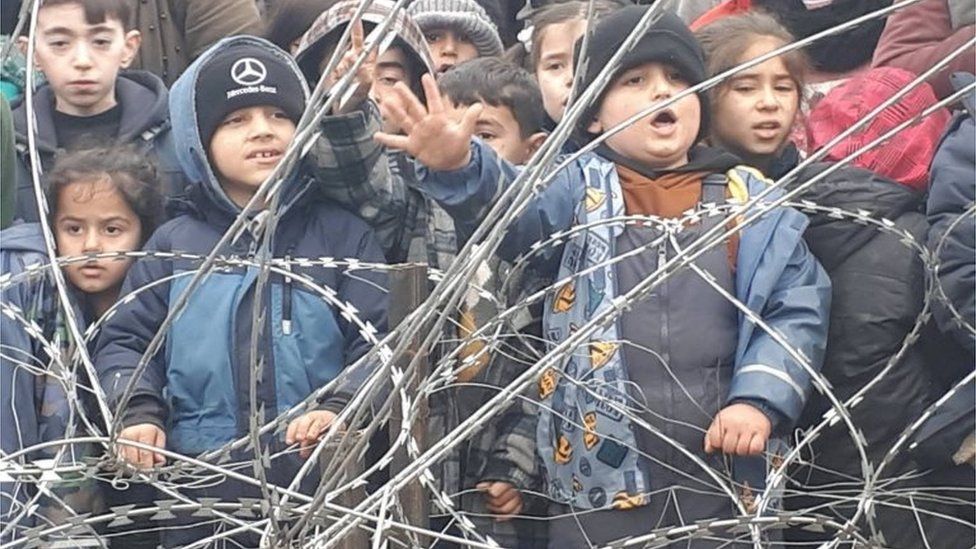 Belarus is already under EU sanctions following Mr Lukashenko’s disputed re-election last year, which was followed by a violent crackdown on the opposition.

European countries get about a third of their gas supplies from Russia, some via a Russian-owned pipeline running through Belarus.

Mr Putin told Rossiya television on Saturday that he had spoken to his Belarus counterpart twice and hadn’t even had a “hint” of the threat to cut off gas supplies.

“Of course, in theory, Lukashenko as president of a transit country could order our supplies to be cut to Europe. But this would mean a breach of our gas transit contract and I hope this will not happen,” he said.

“There’s nothing good in this, and I will, of course, talk to him about this subject. Perhaps he said that in a fit of temper.”

Thursday’s threat by Belarus came amid the threat of fresh EU sanctions, which could be introduced as early as Monday. Possible measures include stopping international airlines carrying migrants from landing at the airport in the Belarusian capital, Minsk. 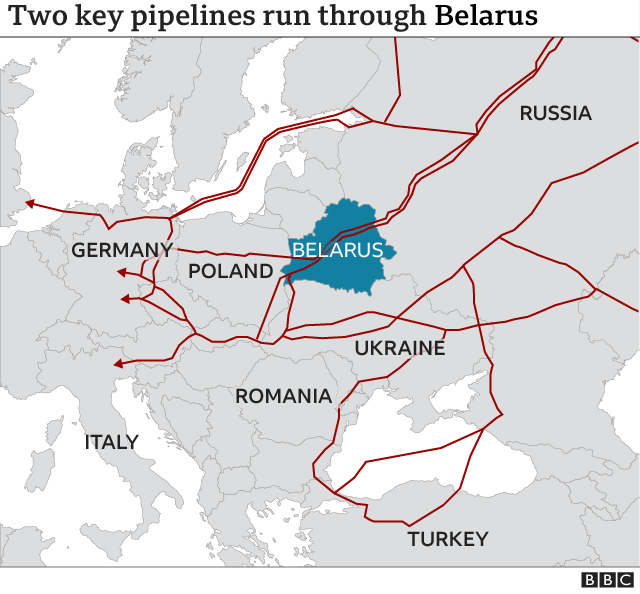 Turkey’s national carrier Turkish Airlines has said it will be restricting the sale of tickets on some routes for citizens of Iraq, Syria and Yemen.

Iraq has said it is organising repatriation flights for Iraqi nationals from Belarus.

The EU is also reportedly considering sanctions against the Russian state airline Aeroflot for transporting migrants to Belarus, an allegation Aeroflot denies.

Belarus’ Belavia national carrier was in May banned from EU skies after a Ryanair flight was forced to divert to Minsk and a dissident journalist arrested. 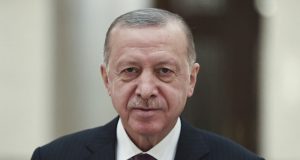 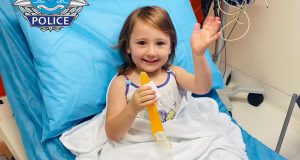 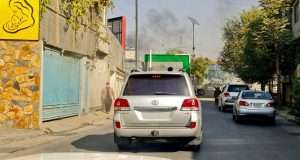 Explosions and gunfire at Kabul military hospital in deadly attack