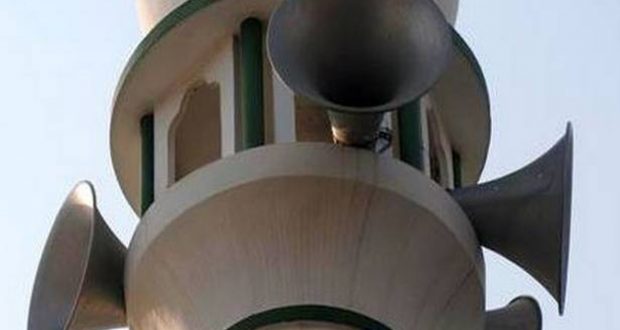 Bengaluru: Karnataka Chief Minister Basavaraj Bommai on Tuesday held a meeting with top officials of Home, Police, and Legal Department and issued guidelines on the usage of loudspeakers at religious places across the state.

“A committee shall be formed at different levels to decide the application for loudspeaker, public address system. The following committees shall decide the permission to be given.

“In all Police Commissionerate areas – Assistant Commissioner of Police, Jurisdictional Executive Engineer of the City Corporation, and a representative of Pollution Control Board.

“In all other areas, DySP, the jurisdictional Tehsildar, and a representative of Pollution Control Board.” the order added. 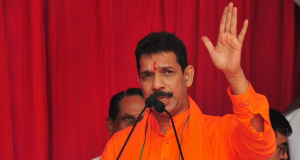 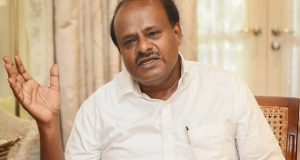 Arrest Pramod Mutalik for spreading enmity between communities over the Azaan-Bhajan issue: HDK