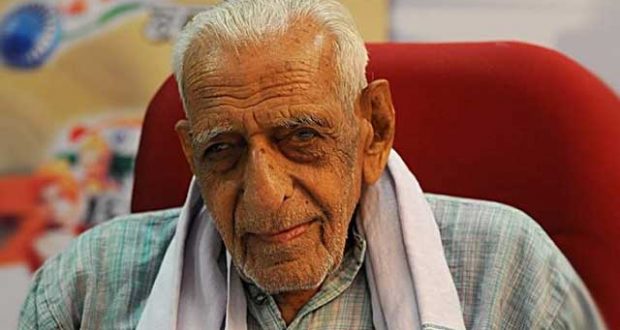 Bengaluru, May 26: Veteran freedom fighter H S Doraiswamy died on Wednesday, May 26 in the city. He was 103.

Doraiswamy was suffering from heart ailment and age-related sickness. He died of a heart attack. He also tested positive for Covid on May 6. But he recovered without the need of an oxygen bed also. Doraiswamy was discharged from the hospital on May 13. However, after four days of getting discharged, the veteran freedom fighter had to be admitted to hospital. He was having various health issues including heart ailment, high blood pressure and Bronchitis.

Doraiswamy was admitted into the Jayadeva hospital of the city after he developed breathing problem eight days ago. Doraiswamy was repeatedly saying that he will not get admitted to the hospital as he is old and asked the family members to allow the bed meant for him to be utilized for the treatment of young people. However, Dr Manjunath of Jayadeva hospital convinced Doraiswamy that there is no shortage of beds and got him admitted to the hospital. 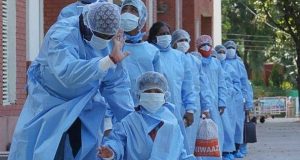 Karnataka to focus on increasing Covid tests in rural areas 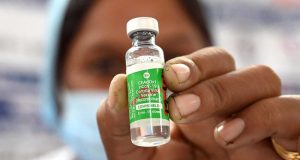 Karnataka clarifies vaccination for 18-44 age group not available yet 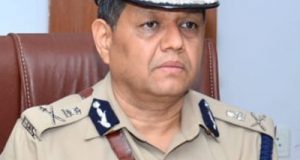 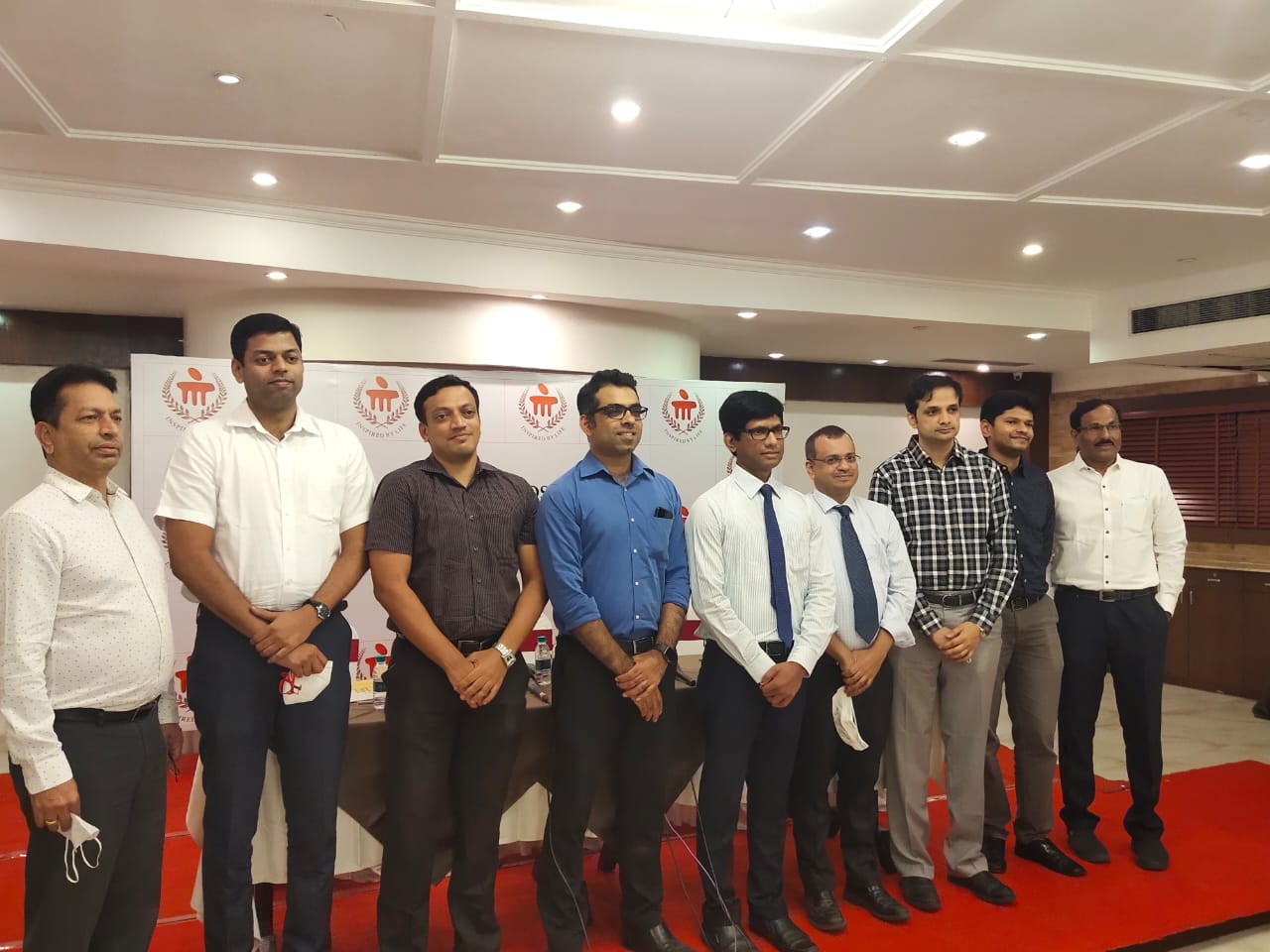 The first center to perform this  type of surgeries  in this region ...