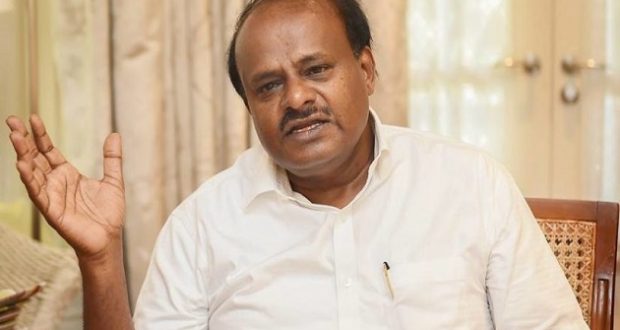 Arrest Pramod Mutalik for spreading enmity between communities over the Azaan-Bhajan issue: HDK

Speaking before taking part in the Janata Jaladhare event at Badami on Tuesday, the former CM urged the state government to stop supporting people who are using emotional issues of the people to create a divide amongst the people.

“Pramod Muthalik, who has been kindling the fire of hatred in the inclusive, harmonious state of Karnataka by bringing up emotionally charged issues one after the other, should be arrested and sent to jail. Else, it will be difficult to maintain peace in the state”, he said.

“The silence of the BJP government on matters of Azan and Bhajan has caused unrest in the state. While these issues are growing larger, the government is silently promoting forces that are detrimental to the peace of the state. This should stop.  After completely ruining the society, is it possible to repair it?” he questioned.

“Regardless of whether it is Sri Rama Sene or any other organization, what is the Supreme Court’s order about Hanuman Chalisa or the Azan? This should be understood and followed. The court has specified the permissible level of noise. Therefore, there is no need for these people to take the law into their hands in the guise of being ‘Hindu protectors’. Such topics do not require to be widely publicized. Nobody should do the work of setting fire to the otherwise harmonious society”, Kumaraswamy said. 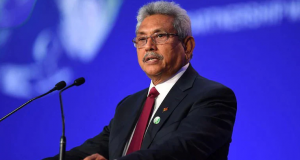