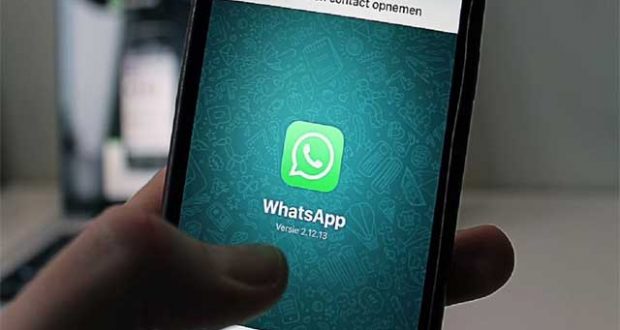 New Delhi, May 26: In the purview of the new IT laws passed, WhatsApp has sued the Indian government stating that the new laws will severely undermine the privacy of their users.

The news IT laws give the Indian government greater power to monitor online activity, including on encrypted apps like WhatsApp and Signal. The laws were criticized and called oppressive and draconian. They were passed in February but were due to come into effect on Wednesday, May 26.

The government intends to monitor the activities in social media of every citizen, under the WhatsApp laws, encryption – which keeps communications on the app private and inaccessible to outside parties – would have to be removed from WhatsApp in India and messages would have to be put into a ‘traceable’ database. The government would then be able to identify and take action against the sender if any content was ruled ‘unlawful’.

The company filed a lawsuit in the Delhi courts on Wednesday on the basis the new laws are unconstitutional and a violation of citizen’s right to the preservation of privacy, as mentioned in a 2017 Supreme Court ruling. WhatsApp, which has over 400 million users in India and is a fundamental tool of communication across the country, had previously said it would not store the data of its users and protect the privacy of its users.

“Some governments are seeking to force technology companies to find out who sent a particular message on private messaging services. This concept is called ‘traceability’,” said WhatsApp in an online statement. “WhatsApp is committed to doing all we can to protect the privacy of people’s personal messages, which is why we join others in opposing traceability.”

The legal challenge is the latest escalation of a battle between big tech companies which have a huge and growing user base in India, and the Indian government, led by Prime Minister Narendra Modi, which has brought in increasingly heavy-handed measures to regulate the online sphere, which is seen as a space for dissent.

A lawyer for WhatsApp told the Delhi high court, “A government that chooses to mandate traceability is effectively mandating a new form of mass surveillance.

“In order to trace even one message, services would have to trace every message. There is no way to predict which message Indian government would want to investigate in the future.”

The Modi government has already clashed repeatedly with Twitter, demanding that the site remove anti-government tweets related to the farmers’ protests earlier this year and more recently tweets which criticised the government’s handling of the pandemic.

Twitter has complied with some requests and made certain posts unavailable to view inside India, but refused to comply with others. Facebook and Instagram were also recently instructed to remove anti-government posts mentioning coronavirus, on the basis they could cause ‘panic’.

Under the new IT rules, social media companies have to remove content within 36 hours of a legal order and have to appoint an Indian-based ‘compliance officer’ to deal with any complaints. The laws also apply to online media, and have been described as further muzzling of the media in India.

On Monday, the Delhi police, who are under the control of the home ministry, arrived at the empty Twitter offices in Delhi late at night in what was initially described as a ‘raid’. It was later clarified as a legal notice being served to the company, after a tweet by a politician from the ruling Bharatiya Janata Party (BJP) was labelled as ‘manipulated media’. The tweet was of a document which evidence had shown was faked.

This is one of the first times that WhatsApp, an encrypted messaging app owned by Facebook, has filed a lawsuit against a national government. 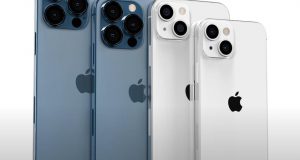 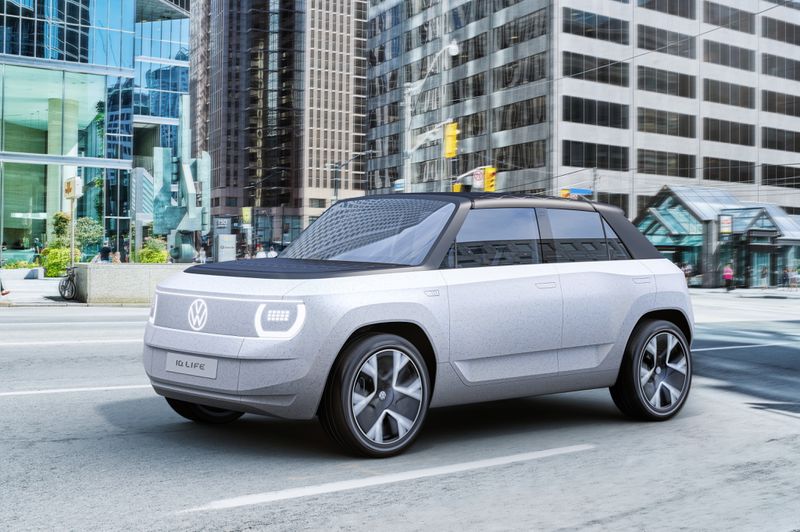