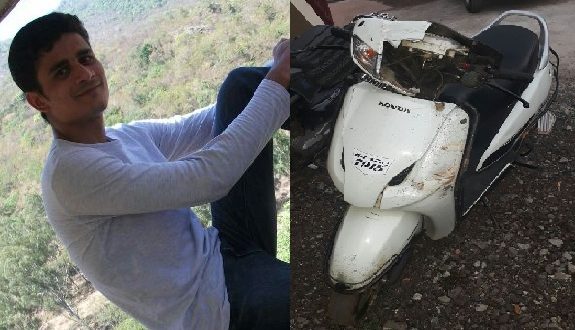 Bhatkal Youth killed in a Road mishap on Sagar road

Bhatkal 18 December 2016: 26 year ol Suhail Musba, a resident of KHB Colony Bhatkal lost his life in a tragic road accident while he was returning home after a partying with friends till late at night. While on his way he lost his control over the bike and eventually bike skidded resulting in grievous injuries Head injury. His friends immediately took him to his home and from there he was rushed to the Taluka Govt. hospital Bhatkal where he was declared brought dead.

After the incident several rumors started doing rounds regarding a suspected murder of the youngster. Even the police suspected a murder initially and took his friends into custody who were let off after a thorough enquiry. The police later cleared the air about the suspected murder by scrapping all such reports and confirmed it was an accident.

A case has been registered in Bhatkal Rural Police station, and a police team has been formed for further investigation. 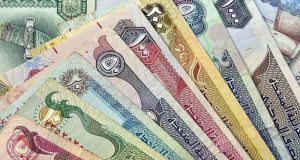 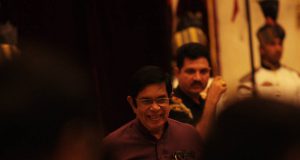 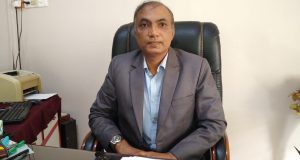 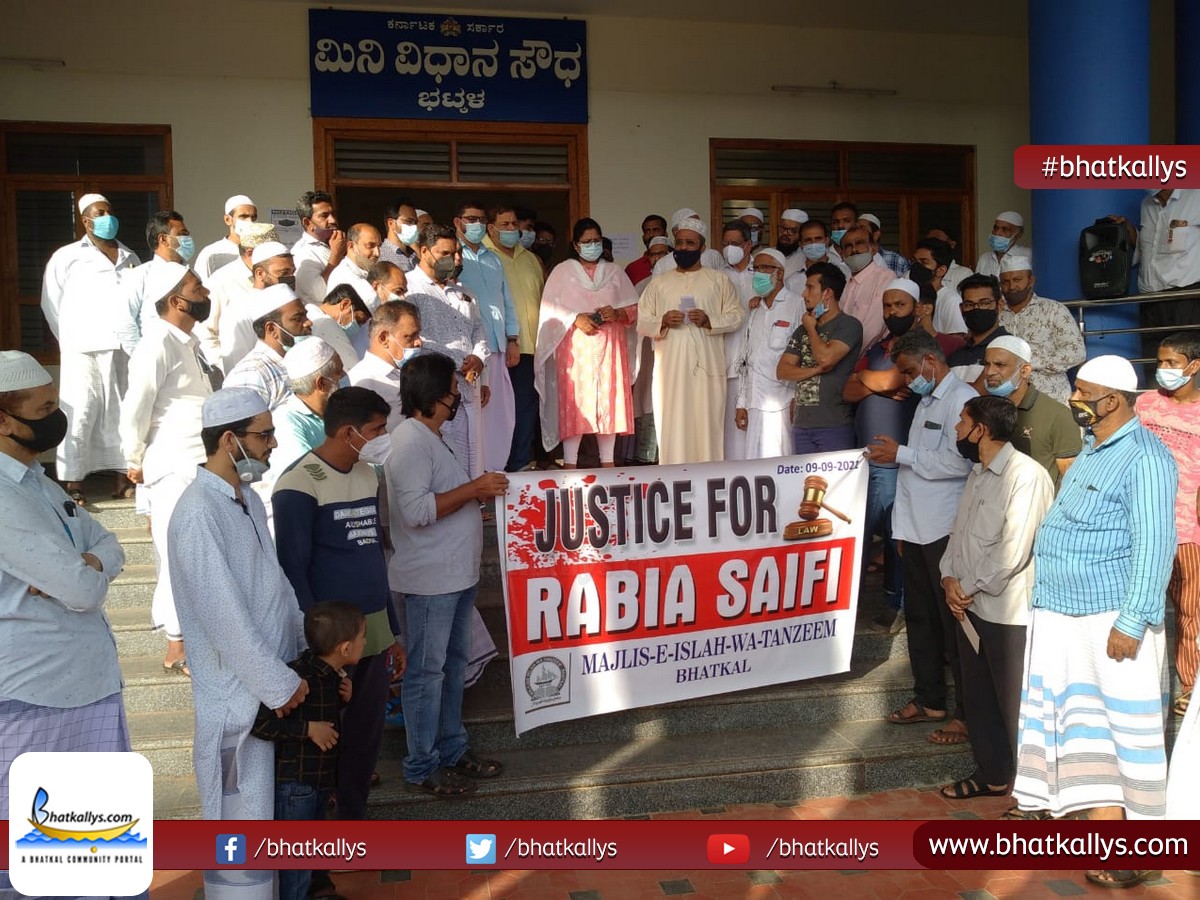