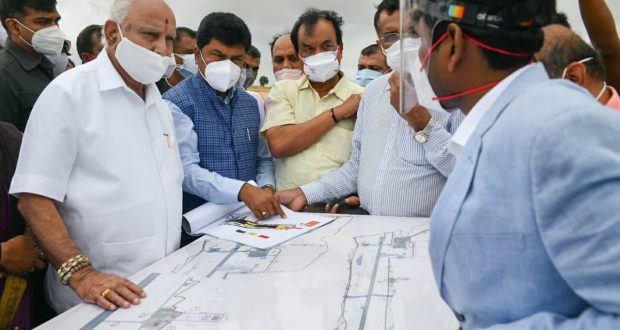 Bengaluru, Jun 12: Chief Minister B S Yediyurappa has directed the engineers and officials to ensure that the work on the Shivamogga airport construction must be completed by next June.

The Chief Minister, who is on a visit to his home district of Shivamogga, inspected the work on the airport construction at Sogane in Shivamogga on Saturday.

The completion of the Shivamogga airport and its operation will give a boost for the development of the districts in central parts of Karnataka besides giving an impetus to the rapid industrial development of the region and creation of more jobs.

Work on laying the runway, connecting link roads and perimeter roads was under progress. The construction of the compound has almost been completed with 11,500 mts out of the total 15,900 mts already completed, the Chief Minister said. 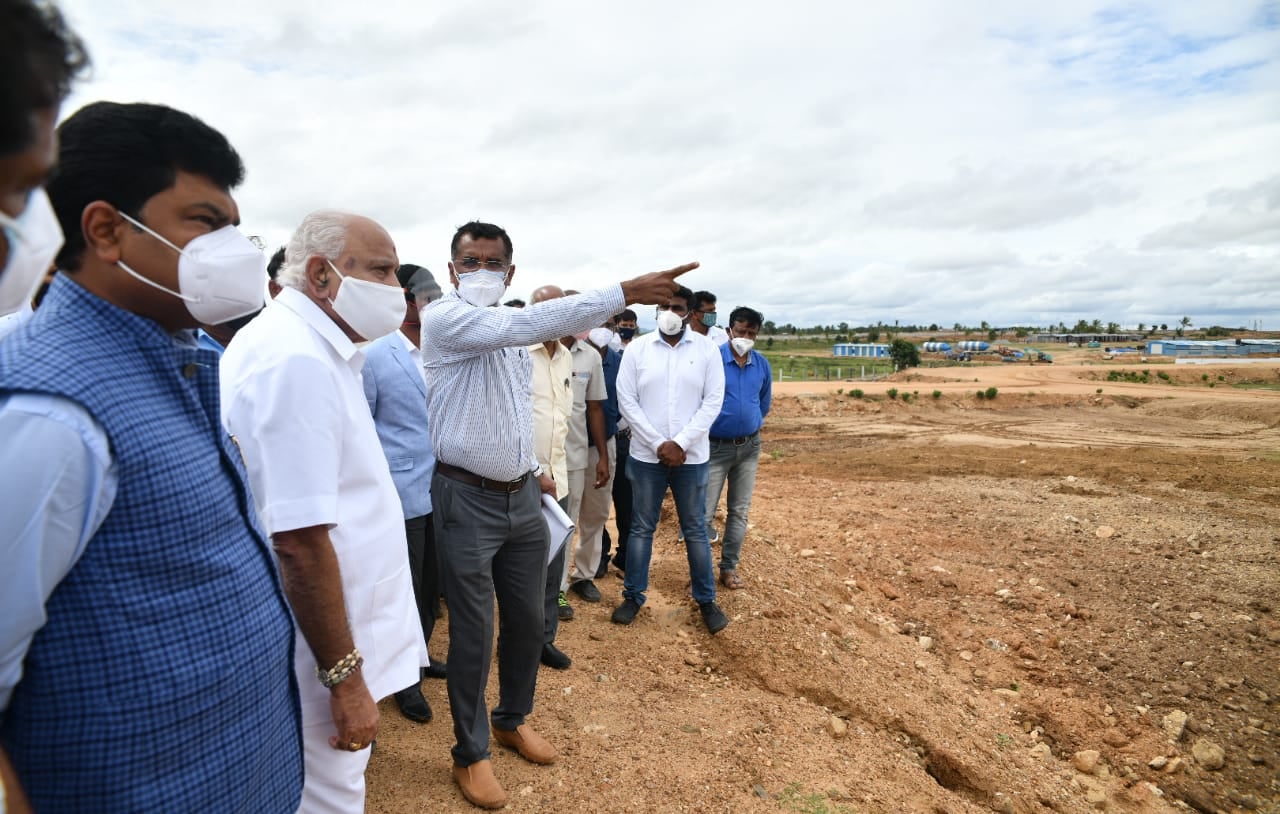 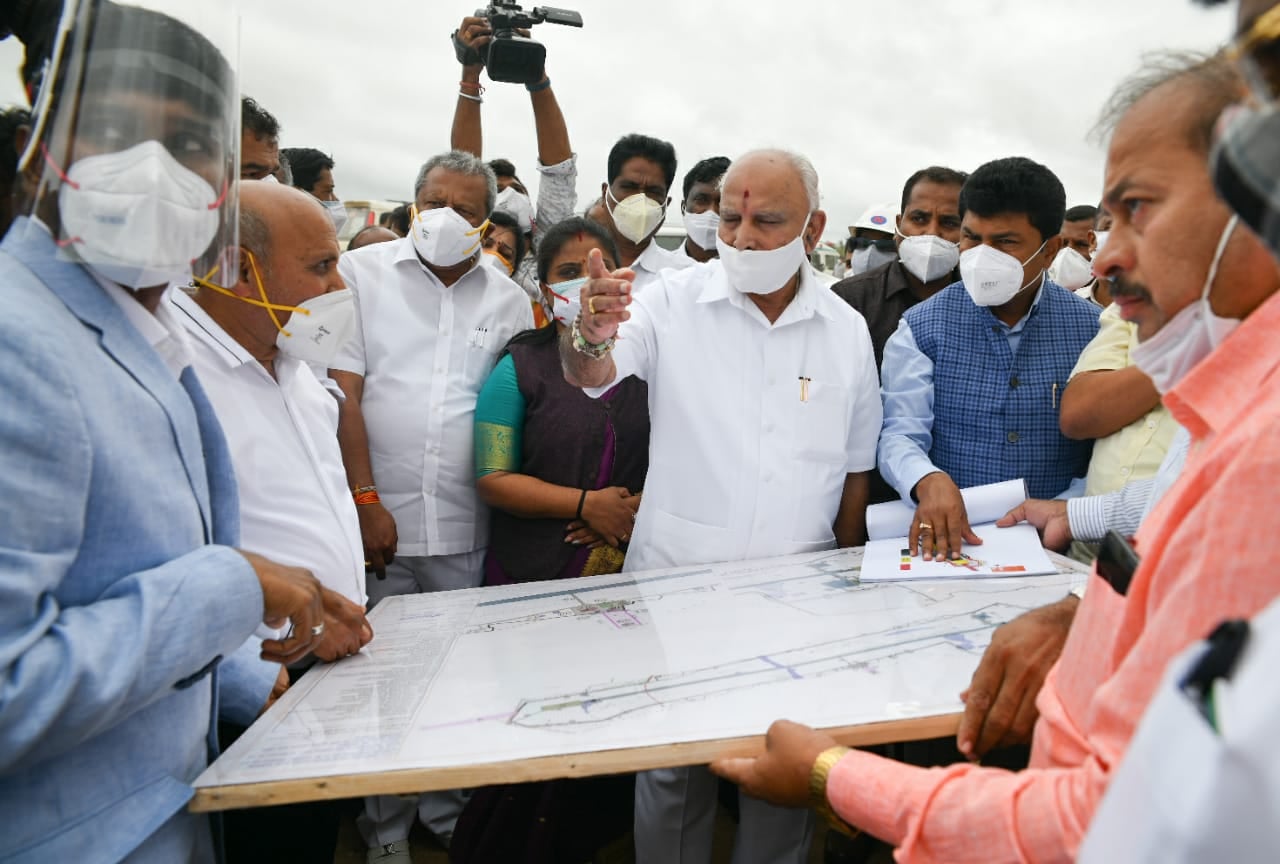 Yediyurappa unveiled the plans and design of the airport building.

Yediyurappa also visited the birthplace of Akkamahadevi at Udutadi and inspected the development works being carried out at the place. 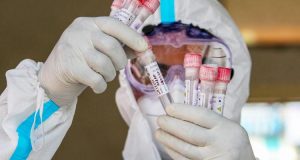 Karnataka among 10 hotspots in list released by union government 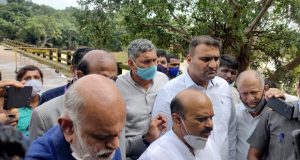 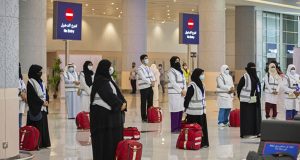 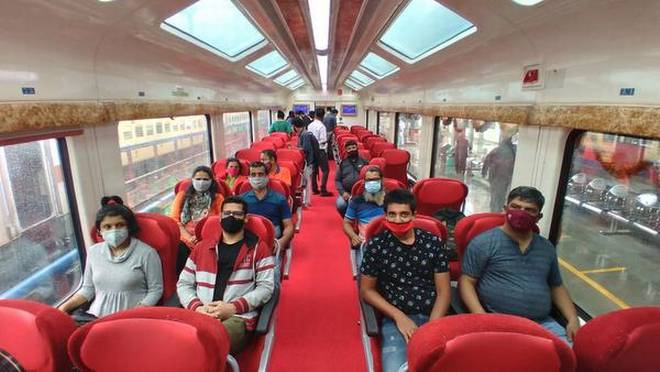