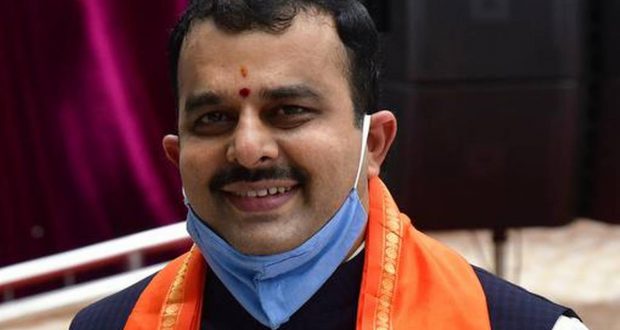 Bengaluru: Karnataka Energy Minister Sunil Kumar on Monday said an Anti-Love-Jihad Bill will also be introduced in the state in the coming days apart from the Anti-Conversion Bill.

Speaking to reporters at Suvarna Soudha in Belagavi, Kumar said “Not just the Anti-Conversion Bill, we will also bring an Anti-Love-Jihad Bill in the coming days.”

“Earlier, the BJP government had introduced Anti-Cow Slaughter Bill, now we are going to introduce Anti-Conversion Bill because even Mahatma Gandhi and Swami Vivekananda were against religious conversions,” he said.

“We will introduce Anti-Conversion Bill and pass it. There is no confusion or differences in our party regarding this Bill,” he added while challenging the Congress party to come out on why they were opposing the introduction of this bill.

He further added “We are ready for a debate on this Bill. We are not targeting any particular community with the introduction of this bill.” 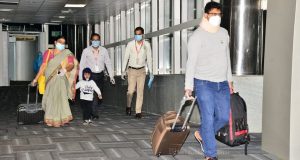 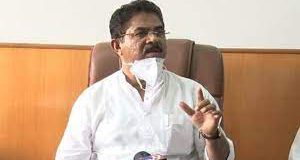 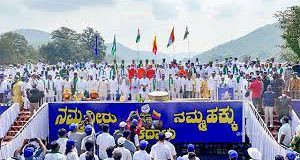