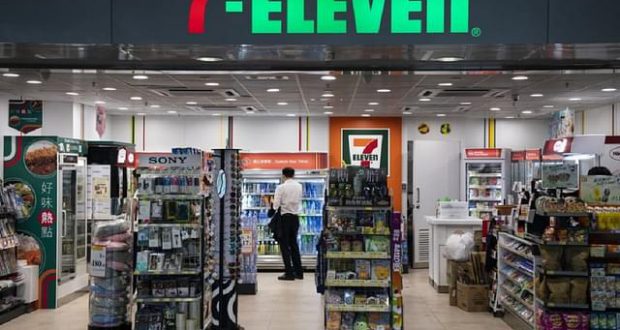 The store is intended to remain open 24×7 but is currently open only from 7 am till 11 pm. 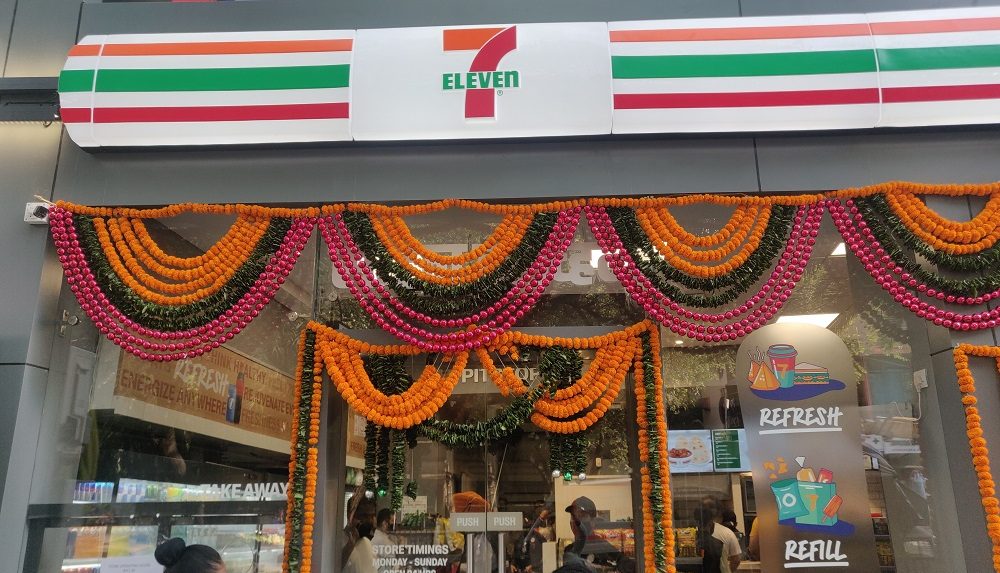 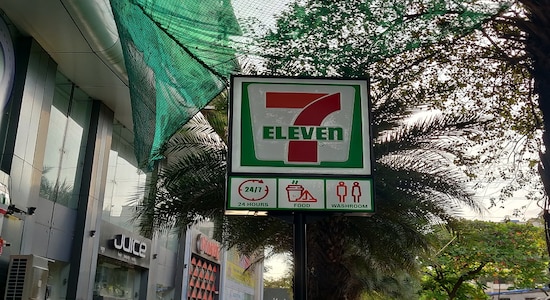 The first 7-eleven store was opened in Marol, Andheri East in Mumbai. The store, roughly around 600 square feet in size houses daily essentials such as packaged foods & beverages, personal care and home care products along with some food and beverages being sold at the store. The store houses products from across FMCG majors but also houses Reliance’s private labels such as Snac Tac, its instant noodle brand. 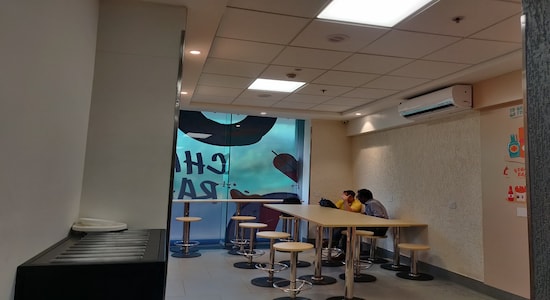 The food available at the 7-Eleven store includes snacks such as Samosas, French fries, Vada Pav, sandwiches and also rice bowls. 7-Eleven also serves tea, coffee, and some cold beverages. As suggested in the store, the intention is to offer breakfast, lunch, snacks and dinner. 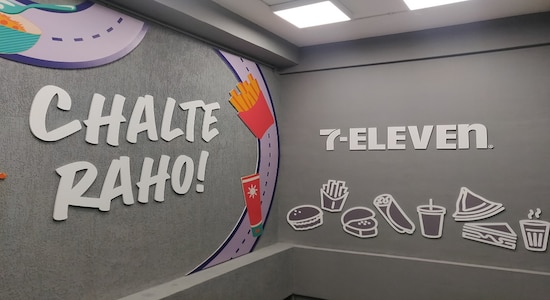 The QSR format of the store, which offers both veg and non-vegetarian food, also has a small seating space on the first floor that could house about 10-12 people and washrooms as well. The store is intended to remain open 24×7 but is currently open only from 7 am till 11 pm. On the first day of opening, the store saw decent footfalls, with customers walking into the store throughout the day. 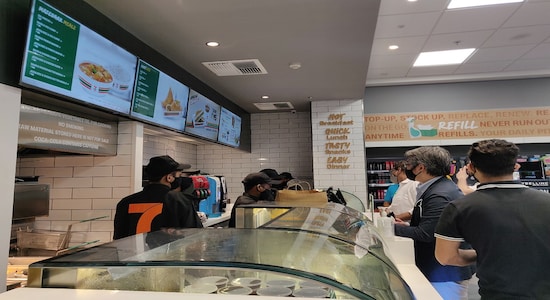 While the Marol store is the first one opened by Reliance. It had said in a statement that this store will be followed by a rapid rollout in key neighbourhoods and commercial areas, across the Greater Mumbai cluster to start with. 7-Eleven Inc first signed a partnership with Kishore Biyani-led Future Group in 2019 with the intention of opening several 7-Eleven stores across Mumbai. However, as of March 21, 2021, Future Retail didn’t open any stores on the back of the pandemic affecting the retail business in India. Future Retail terminated its franchise agreement with 7-Eleven Inc on October 5 after failing to the meet target of opening stores & payment of franchise fees. 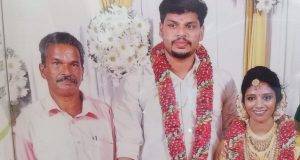 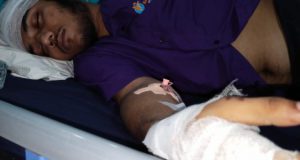