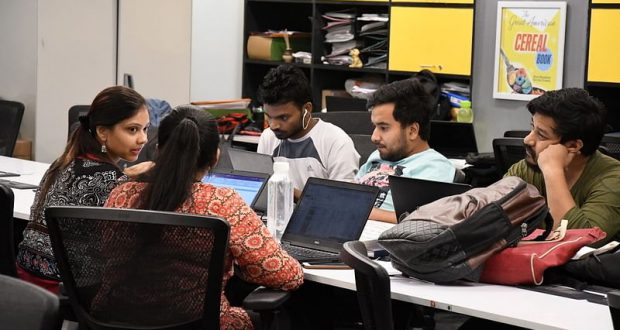 New Delhi: A higher percentage of women than men have been found to be employable in India yet again, according to the India Skills Report 2022, which was released Friday.

It also says that the sectors in which the most hiring will take place are IT, pharmaceutical, e-commerce, and banking, financial services and insurance (BFSI). These sectors are expected to hire 20 per cent more fresh graduates in 2022 than in 2021.

The annual report examines hiring patterns and skill distribution in the country with an eye on the future. It uses an aptitude test to measure the employability of Indian youth.

The yearly report is released by Wheebox, a talent assessment platform, in association with the All India Council for Technical Education (AICTE), the Association of Indian Universities (AIU), the Confederation of Indian Industries (CII), and other agencies.

This year’s report is based on responses gathered from an assessment of 3 lakh candidates across India who took part in the Wheebox National Eligibility Test (WNET), and a report from the India Hiring Intent Survey that covered 150 corporations spanning more than 15 industries and sectors.

In a new trend that has emerged this year, 88.6 per cent of graduates were found to be seeking internship positions within organisations. 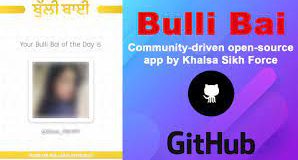