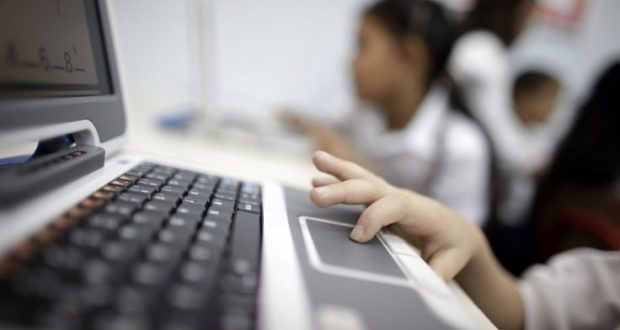 From meeting celebrities, visiting Disneyland or getting an iPhone or laptops as gifts, more than 3,400 terminally ill children in the UAE have had their wishes granted in the last 10 years, thanks to the Make a Wish Foundation, the charity’s managing board member said.

Speaking to Khaleej Times, Hamdan Al Ka’abi said that since the UAE chapter of the foundation was established in 2009 in Abu Dhabi, the charity has fulfilled almost 99 per cent of all the wishes it got from children who are fighting fatal illnesses.

Globally, the charity has fulfilled more than 30,000 wishes last year, according to Make A Wish’s president and CEO, Michel Rudolphie, who is currently in the UAE.

“That is, every half an hour, a wish is fulfilled by Make A Wish,” Rudolphie told Khaleej Times.

“These are children who have had such bad experiences with their treatments. So we try to compensate them with some positivity, like granting a wish. We wish to create an impact on these kids like more resilience and confidence,” said Rudolphie.

According to him, the highest number of wishes is granted by the organisation’s India office. “India is on the top of our list with 6,000 wishes granted yearly.”

But as the CEO of the organisation, Rudolphie said his greatest wish is that no child should be ill in this world.

In the UAE, there has been around a 15-per-cent increase in the wish list the charity receives every year, according to Al Ka’abi. “The community’s trust in the organisation has increased and more and more people know about what we do. That is a good thing.”

“The best thing is that by granting a wish, we are boosting the morale of the child. We have children who, after getting their wish fulfilled, decide to volunteer with us to help other children,” said Al Ka’abi.

Top wishes in the UAE

Topping the wish list in the UAE, according to the official, is the wish for an electronic gadget as a gift, mostly an iPhone or a laptop.

“Then, most kids either want to travel to a tourist destination or meet their favourite footballer or other celebrity. We have fulfilled almost 99 per cent of the wishes with some rare exceptions,” said Al’Kaabi.

Three months ago, a 12-year-old Emirati girl approached the charity with a wish – she wanted to anonymously gift her best friend a Disney holiday.

“We brought both the girls and their families to Disney and that became an unforgettable experience for the girl,” said the official.