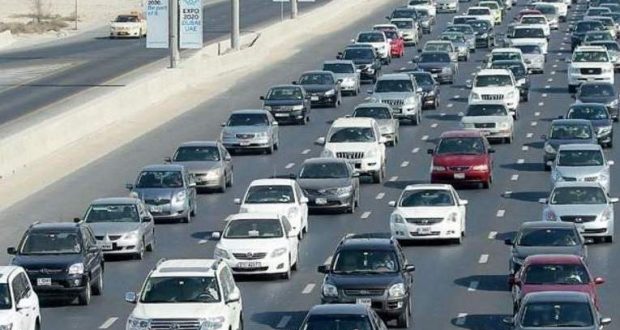 The move also aims to encourage drivers to maintain a clean driving record and give them a fresh opportunity to abide by traffic laws.

Most of the drivers involved in these traffic accidents were young, he added. According to the UAE laws, those caught driving without a licence face a three-year jail term and/or a Dh5,000 fine.

The police will launch an awareness drive about this in the summer, the officer said. “The campaign, targeting the youth and teenagers, is aimed at ensuring their safety and protecting road users’ lives.”

Thousands of brochures in Arabic, English and Urdu will be distributed to the public across the emirate, Col Al Naqbi said.