Home / Gulf / Tourists to UAE will get free SIM cards 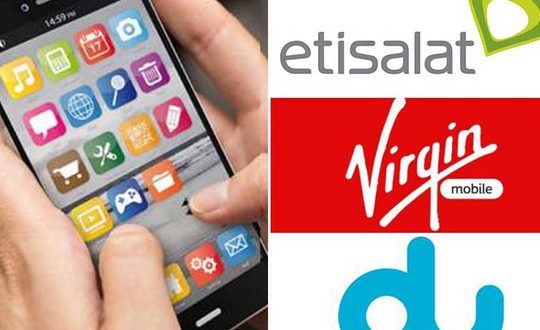 Tourists to UAE will get free SIM cards

The free tourist friendly SIM cards will be valid for a month and they will get automatically renewed if the tourist extends their visa.

“Tourists will get the SIM card from the passport control officer on arrival as a gift,” Litany told Gulf News. “It will contain data and talk time, which they can recharge anywhere in the country.”

Etisalat and du will be the service providers for the new facility to tourists and the services will remain the same throughout the year, Litany added. “It will be valid as long as the tourist stays in the country, and upon the extension of their visa the card will automatically get validated until the expiry of the visa,” he said.

“Tourists don’t need to do anything and no documentation is required to obtain the card,” he added.

Similar services were announced for tourists in Dubai last month by the General Directorate of Residency and Foreigners Affairs (GDRFA) where they can enjoy a free sim card complete with complimentary talk time and data upon their arrival at the airport.

Handed out at immigration, once the tourist inserts the card and enters their identification and arrival dates their service will be immediately activated and within two minutes the tourist can use the facility.

The authority’s announcement comes after General Directorate of Residency and Foreigners Affairs (GDRFA) in Dubai said tourists in Dubai can enjoy a free Sim card, complete with complimentary talk time and data, on their arrival at the airport.

Validity: As long as visitor remains in UAE.