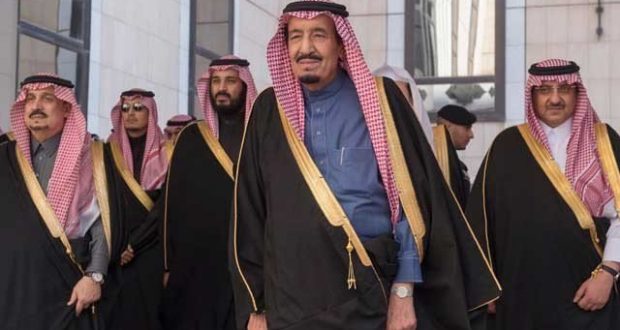 Saudi Arabia’s king will visit Washington in early 2018, according to a White House readout on the monarch’s latest call with Donald Trump.

The three-sentence statement did not elaborate on the substance of the US president’s conversation with King Salman bin Abdulaziz, other than to note the two leaders discussed “ways to continue advancing shared priorities, including enhancing security and prosperity in the Middle East”.

However, it did state that the Saudi monarch had agreed to visit the White House “in early 2018″. Saudi Arabia’s state energy group Saudi Aramco is also planning its initial public offering for next year.

Crown prince Mohammed bin Salman, who is spearheading the planned economic overhaul of the kingdom, is pushing for a $2tn valuation for Aramco, but that target has come under scrutiny, with the Financial Times’ own analysis estimating a figure of between $880bn and $1.1tn.