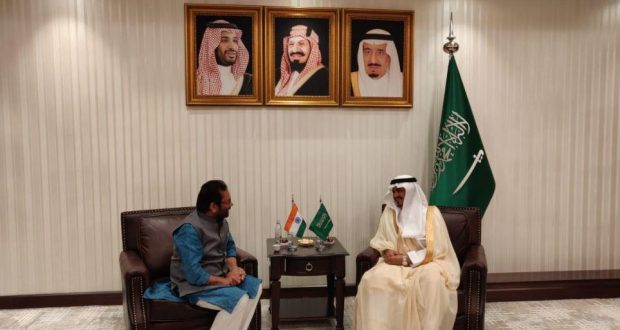 The agreement for Haj 2020 between India and Saudi Arabia was signed today, marking a milestone in the relationship between the two countries as India became the first country in the world where Hajj, the annual Islamic pilgrimage to Mecca, will happen entirely through a digital process. The Minister for Minority Affairs, Mukhtar Abbas Naqvi, and The Haj and Umrah Ministers of Saudi Arabia along with Dr. Muhammad Saleh bin Taher Benten were present. The two ministers termed the friendship between India and Saudi Arabia as ‘historic’ after signing the bilateral agreement. 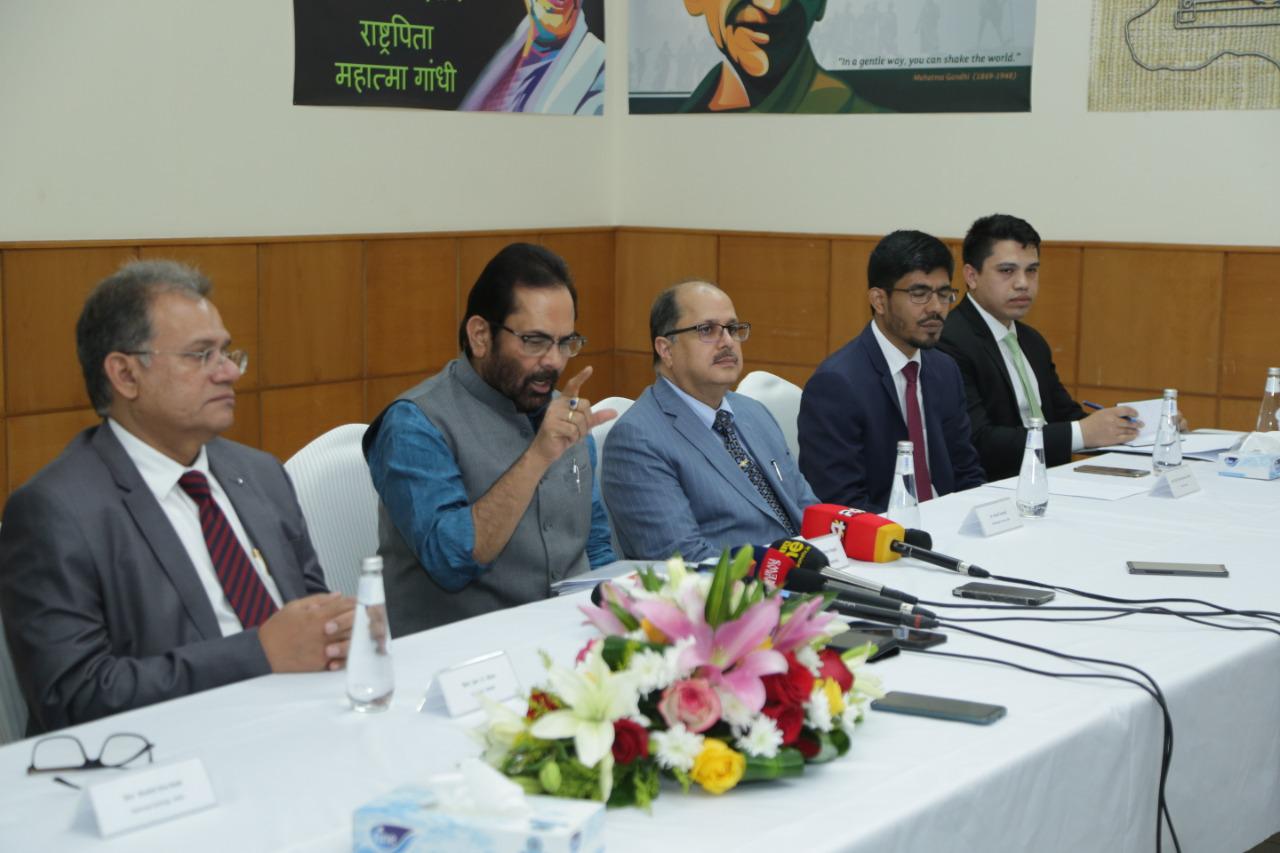 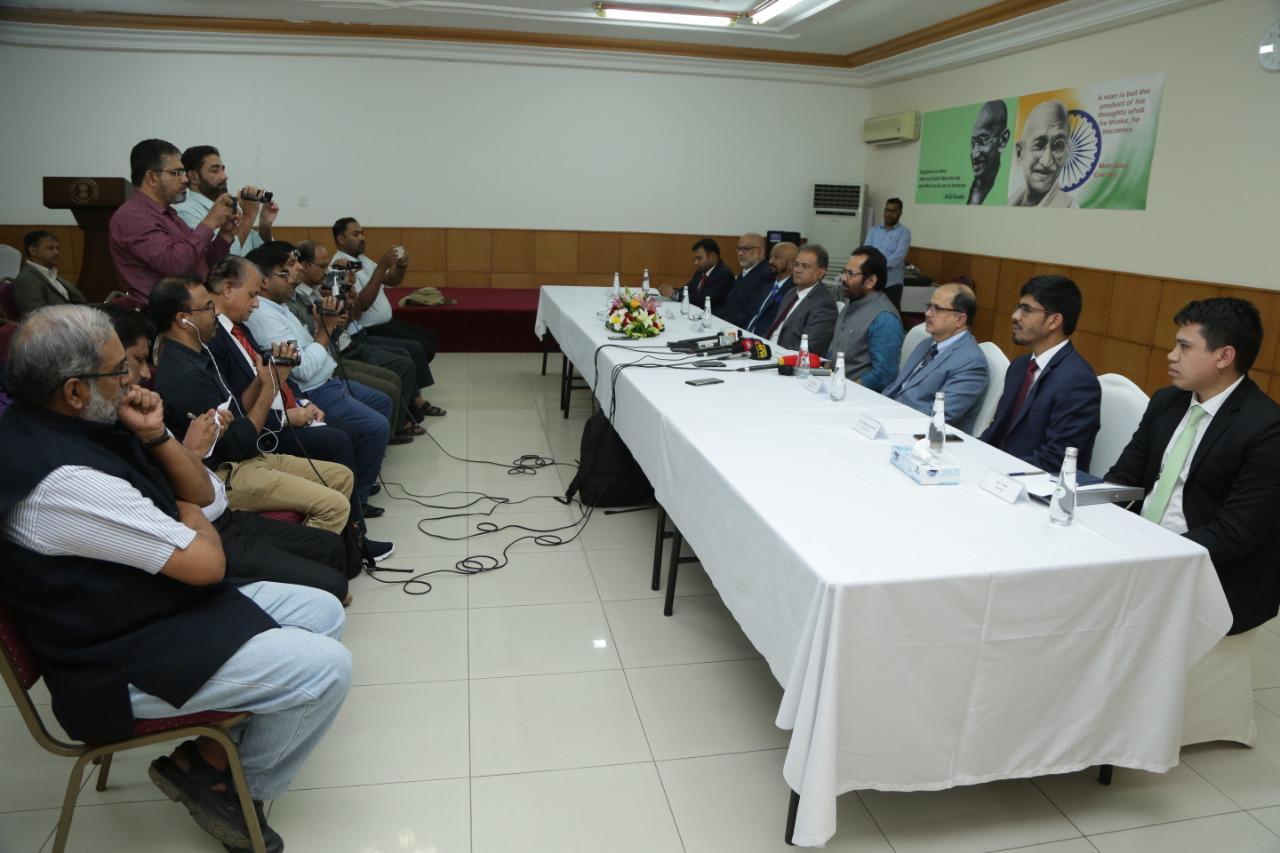 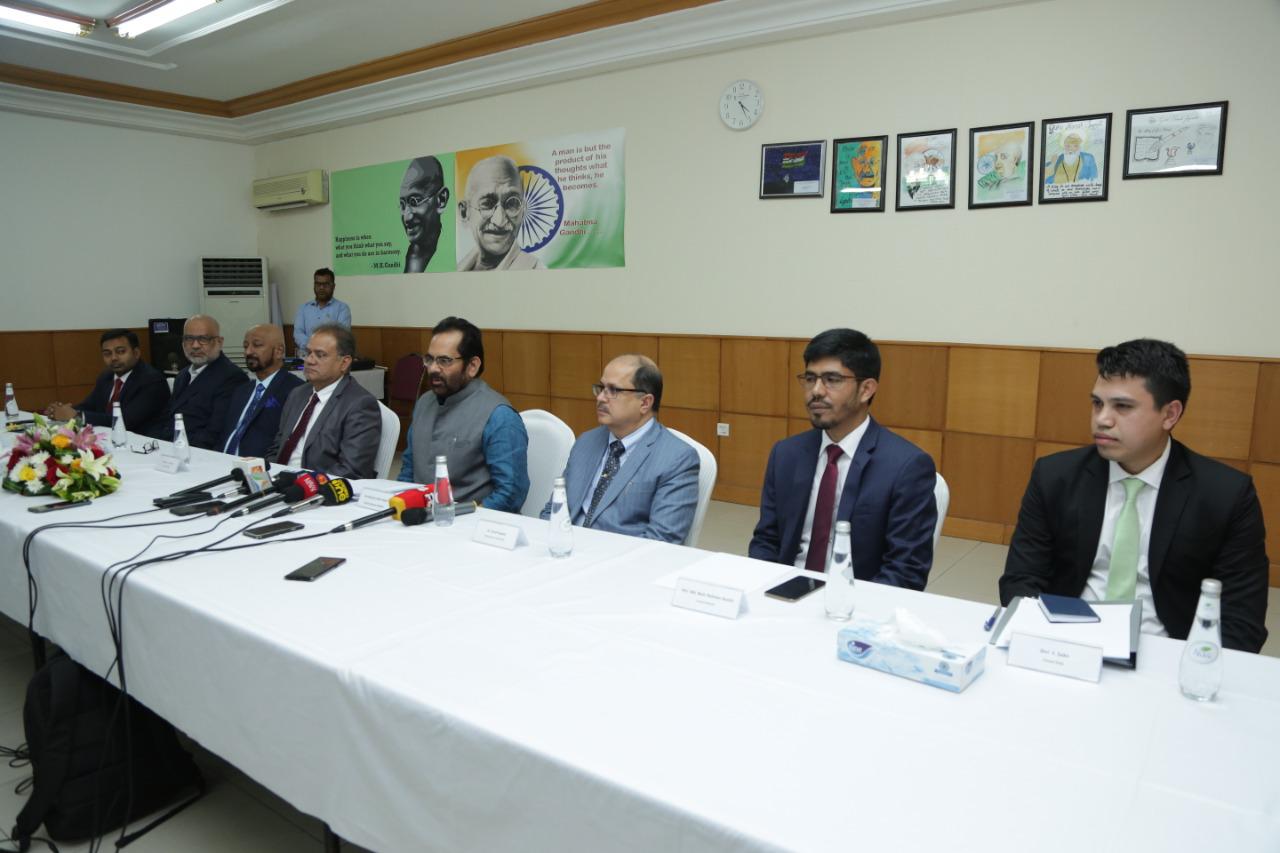 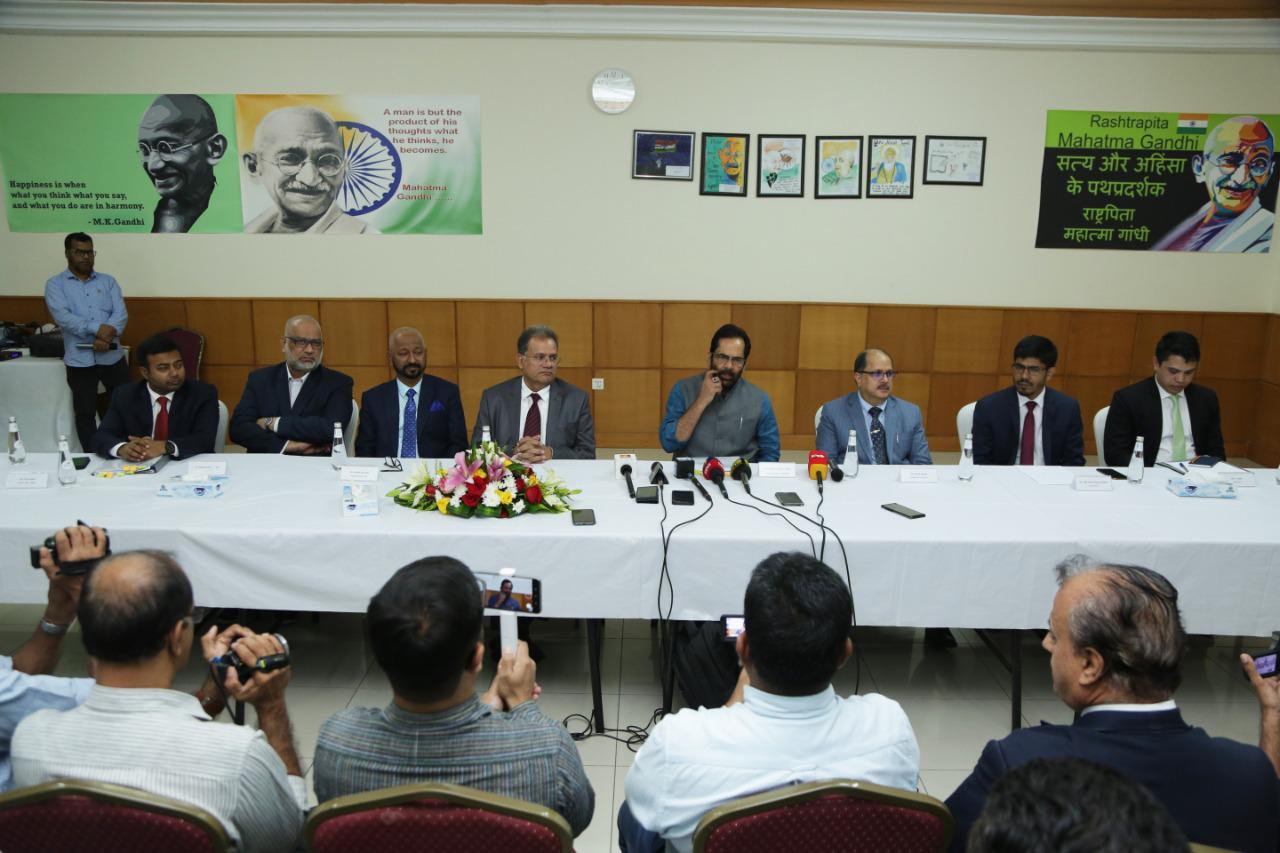 He also said that the Haj Group Organisers (HGOs) have also been connected with 100 per cent digital system which has ensured transparency in their functioning in addition to ensuring better facilities to Indian Haj pilgrims. After signing the agreement, Naqvi said that digital pre-tagging of haj pilgrims’ luggage has been provided by the airlines which will provide all kinds of information to Haj pilgrims from India. All the information will be available to the Haj pilgrims regarding which room to stay in Mecca-Medina, which number of buses to go to after landing at the airport, etc. 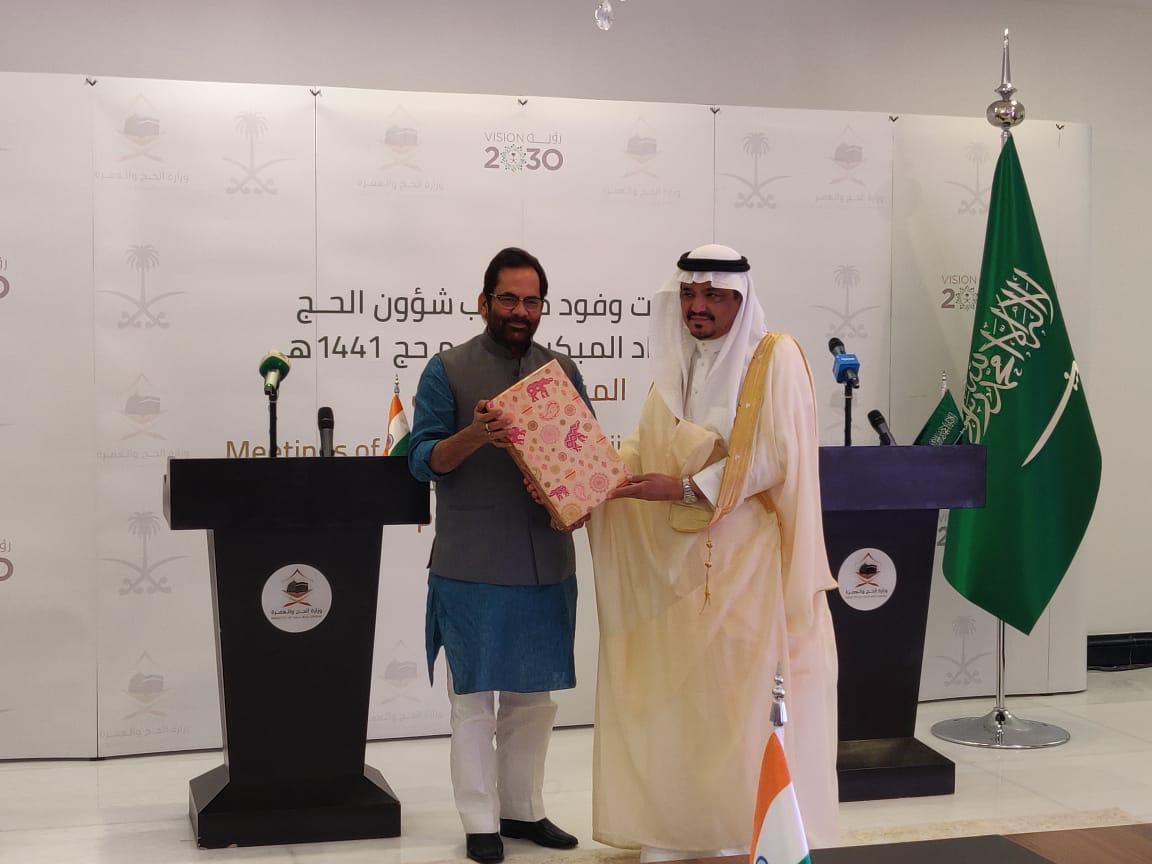 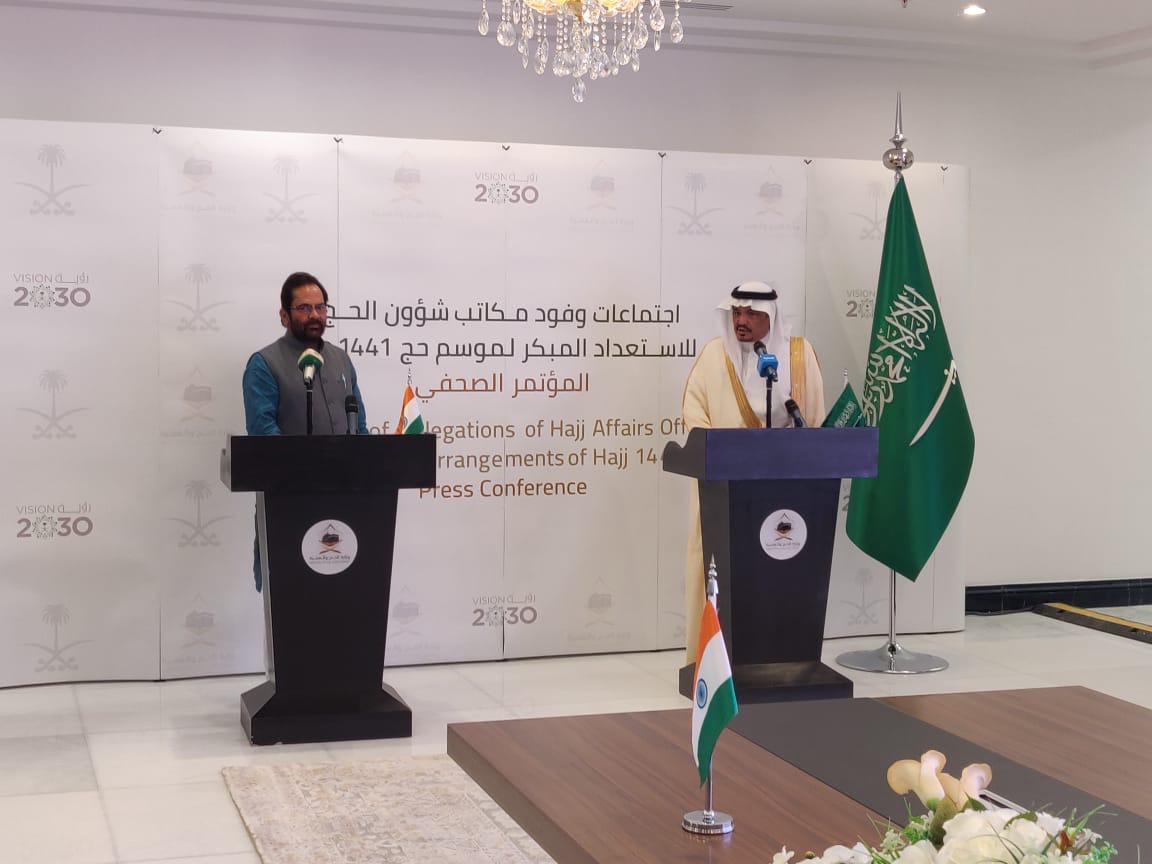 In addition, arrangements have been made to link the SIM card of Haj pilgrims to the Haj mobile app so that the pilgrims continue to receive latest information related to the pilgrimmage to Mecca-Medina immediately. This year, 100 telephone line information centres were launched at Haj House, Mumbai to provide all kinds of information to the pilgrims and to help in the entire pilgrimmage process. Health cards have also been provided to Haj pilgrims, on the other hand, for Indian Haj pilgrims in Saudi Arabia “E-MASIHA” health facility has been provided wherein all information related to the healthcare of each pilgrims will be available online. This will enable medical services to be provided to the concerned pilgrims immediately in case of any emergency.

Additionally, the Ministry of Minority Affairs has taken effective and successful steps during the last four years to make Haj and other programmes completely digital/online as a part of PM Modi’s Digital India campaign, Naqvi said.

In 2020, a total of two lakh Indian Muslims will perform Haj that too without any subsidy, the minister informed, adding his note of thanks to Saudi King Salman Bin Abdul Aziz and Crown Prince Mohammad Bin Salman. About 15,000 applications from Jammu and Kashmir have been received so far in the online application that was operational across the country till 30th November, sources said. The last date for Haj application in India is 5th December, 2019. 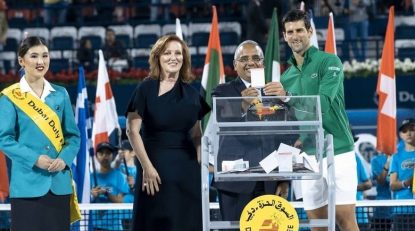