Home / Gulf / Focus on what UAE will achieve in future, not past achievements, says Sheikh Mohammed 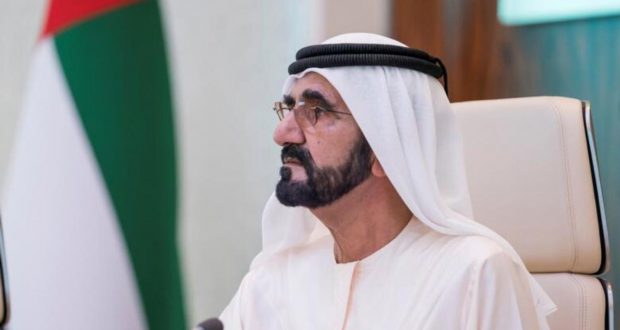 The UAE has a bright future ahead, a statement that was expressed by the Dubai Ruler even during the official Golden Jubilee celebrations in Hatta.

Taking to social media on Friday, His Highness Sheikh Mohammed bin Rashid Al Maktoum, Vice-President and Prime Minister of the UAE and Ruler of Dubai, reiterated the words.

Posting under the hashtag ‘Flashes of Leadership’, Sheikh Mohammed encouraged the world to focus on what lies ahead for the UAE.

“Don’t focus on our achievements,” he said. “Look at what we can achieve in the future.”

Sheikh Mohammed pointed to the pyramids as a comparison, noting that the Ancient Egyptians likely did not imagine that the structure would be standing 5,000 years after they built it. 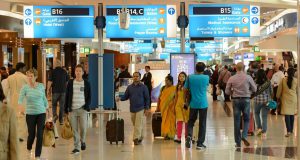 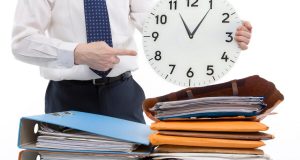 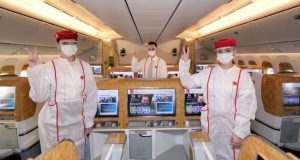