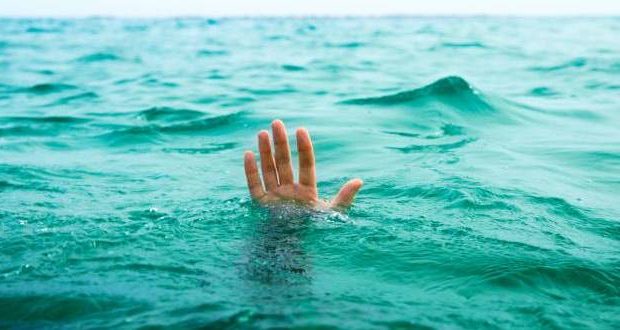 In a statement issued by the police, the Command and Control Center of Al Ain received a report about the incident that occurred in Jebel Hafeet.

The police reiterated its warning about keeping a watch on children – making sure they are safe around swimming pools and are under constant supervision.

They added that negligence is the main cause for such incidents that lead to the death of children.

Earlier in June, Emirati twin boys, aged two years and five months, drowned in the swimming pool of their neighbour at Khuzam area in the emirate of Ras Al Khaimah.

Brig Humaidi urged all families to always keep an eye on their children, particularly the young ones. “They should never ever be kept alone or unattended.”

All corridors, doors, or paths leading to the swimming pool should be strictly closed down, so, no one can have access to the pool, which should also be tightly sealed, he pointed out.

Late in December 2018, a three-year-old Arab boy was also drowned to death in the swimming pool of a hotel villa here in the emirate of Ras Al Khaimah.

2019-07-12
Fristen Dias
Previous: Maryam Nawaz’s interview ‘forcefully’ taken off air within minutes
Next: Google admits humans listen to our conversations with Assistant, but its policies never clarified that