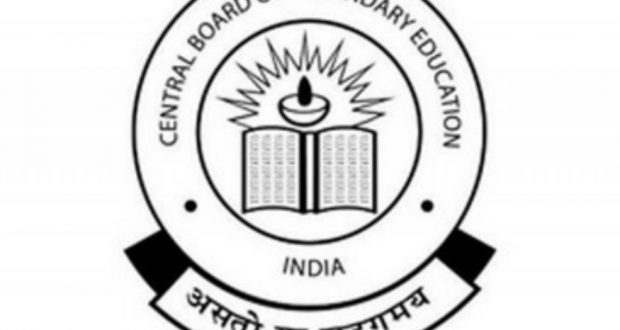 New Delhi: The Central Board of Secondary Education (CBSE) has increased the fees of Class 10 and 12 board examinations for SC and ST students from ₹50 to ₹1,200, while the amount has been doubled for those from the general category, who will now have to pay ₹1,500.

The students appearing for the Class 10 board exams are registered for it when in Class 9, and those appearing for Class 12 are registered when in Class 11. The board notified the changes in the fees last week and has asked the schools who had already begun the registration process and charged students as per the old fee structure, to now collect the difference in amount.

“The fees is applicable for both Class 10 and 12 examinations,” a senior CBSE official said.

The migration fees which was ₹150 earlier, has also been increased to ₹350. 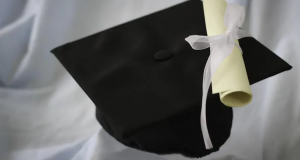 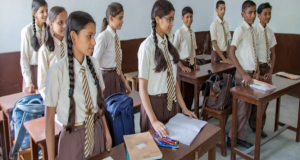 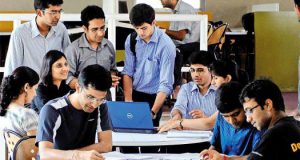 Karnataka Invites UK University To Set Up Campus In Bengaluru