Home / Career & Education / Abdul Qadeer : Meet the engineer who made over 900 MBBS doctors 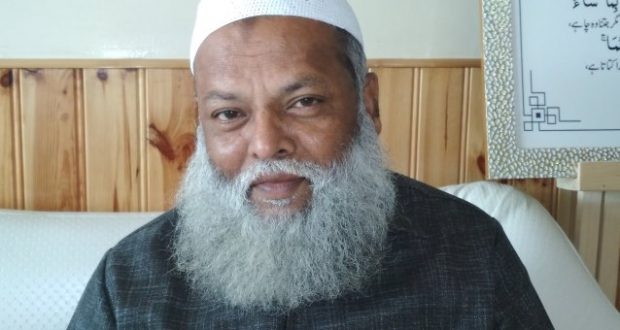 Abdul Qadeer : Meet the engineer who made over 900 MBBS doctors

When Dr. Abdul Qadeer, an engineer by profession, had begun teaching 17 students in one room in in Bidar district – the northernmost part of Karnataka – in 1989, he would have even imagined that his effort would take the shape of an education revolution. The institute set up in a room with an aim of “shaping an ideal seat of learning that is accessible to one and all” has now turned into Shaheen Group of Institutions, which runs nine schools, 16 pre-university colleges and a degree college with branches in Bangalore and Mysore.

One of the Shaheenians secured third medical rank in the KCET last year.

Shaheen Group of Institutions accommodate over 16,000 students from across the country in different courses. Its students topping in different examinations is nothing new. Shaheen has consistent growth securing seats in government colleges through Karnataka Common Entrance Test (KCET) that offer admissions in various undergraduate as well as professional courses.

He has been also awarded with Honorary Doctorate Degree for his service in the field of Education, Arts, Culture and Health Care by the Gulbarga University in their 33rd Annual Convocation Day.

Khushboo Khan spoke to him for MuslimMirror.com on his initiatives, challenges he faced and his 25-year-old journey as an educationist.

KK: Tell us about your transition from a technocrat to an educationist.

Dr.Abdul Qadeer: I wanted to educate my younger brother Abdul Hannan. We got him admitted to Darul Huda, Hyderabad, but came back within the three days with many excuses. I realised that he is not at all interested in studies. It was a turning point of my life. I decided to facilitate thousands of families whose children drop schools due to the lack of interest and weakness in studies.

I established an elementary school on December 1, 1989 in my one-room accommodation with just 17 students. When the number of students started rising, we shifted the school to a rented accommodation.

Now after 28 years, we have our branch in Bangalore, Aurangabad, Bidar with 17,000 students from 25 states all over the country. Students from at least eight gulf nations also come to study here.

Around 1,000 Shaheenians are studying in different medical colleges of the state and the country

KK: How do you prepare students?

Dr. Abdul Qadeer: We make them hardworking and disciplined. We provide students such a competitive atmosphere where they learn to compete. We also discourage tuition culture as we consider it a kind of sickness. Bidar is a tuition-free district in the country. The tuition trend has no more been into existence here for the past 15 years. Our teachers find out the weakness of students and help them improve. Now, other institutions also following our pattern.

KK: What are the challenges you faced in this journey of 28 years?

Dr.Abdul Qadeer: When you try to do something new and break an existing trend, you face opposition and criticism. I also faced the same but ignored them and continued to move towards the goals. When we started getting success, the people’s perception also changed and now they appreciate our efforts.

KK: Do you have students belonging to the Muslim community only?

Dr.Abdul Qadeer: No, we have students from different communities. In fact, we have non-Muslim students in large number. Parents value the quality education we impart. They appreciate the environment of the Shaheen’s campus.

We believe enrolment of diverse ethnicity would strengthen brotherhood in the country and cultural values. I believe Hindus and Muslims are two arms of Shaheen who would take this country to global success.

KK: The Shaheen Group majorly concentrates on providing education till pre-university. You don’t have medical, engineering and colleges that offer professional. Why?

Dr.Abdul Qadeer: Well, we don’t find any need to set up new medical or engineering institutions as we have more prestigious colleges run by our Indian government that have nominal fee structure. We need to work on good schooling so that students would become focused and productive. Only a few institutions in the country are providing a good education without any external distraction, while rests are in the money-making business.

KK: Do you have any arrangement to bring students from madrasa background in the mainstream?

Dr.Abdul Qadeer: Yes. Along with the universal education, we initiated a course for Hafizs (those who have completely memorized the holy Qur’an). It’s an effort to impart them modern education so that they can become lawyers and teachers as well can compete in the modern arena.

Shaheen schools have regular classes to teach Qur’an so that students can get both educations without any external burden. I have seen many of the institutions that are giving both the knowledge with the ratio of 50:50 but the effort was not less than a boon.

KK: Do you have only hostellers or day scholars as well?

Dr.Abdul Qadeer: Actually, most of our students are from outside the city or from different states – especially Bihar. Therefore, it is convenient for them to stay in Shaheen’s accommodations.

KK: Why does the Shaheen Group mainly focuses on science, not humanities?

Dr.Abdul Qadeer: We are making efforts to provide arts education to students come here from religious seminaries so that they can appear in civil services examinations and get themselves enrolled in law and teaching courses.

KK: What is the fee structure of Shaheen?

Dr.Abdul Qadeer: It’s Rs 1 lakh per annum, but for Hafizs it is around Rs 36,000. In addition, we give concession to 20  %  students who have weaker financial conditions. I request to all capable people and institutions to please help those students who are not economically well-off.

KK: You said the institution does not allow students to use mobile phones, internet and other gadgets to avoid the chances of distraction. How will they become tech savvy and aware of what is happing in the world?

Dr.Abdul Qadeer: I think they are already living in a world where they get chances to interact with people from diverse background. We allow them to make difference between right and wrong which automatically leads them to better understanding of the world.

KK: Where do you see the Shaheen Group five years down the line?

Dr.Abdul Qadeer: At present, Shaheen dominates over 6% medical seats in the state and 0.3 seats in the country. We want this to improve both at state and national levels. 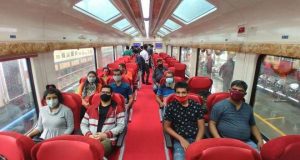 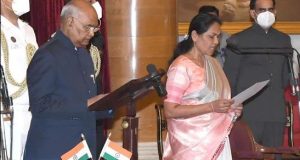 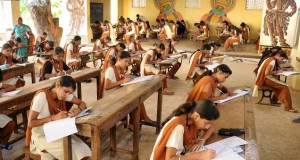 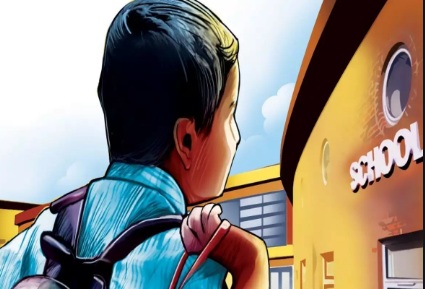 No reopening of schools without vaccines for below 18: CM Yediyurappa