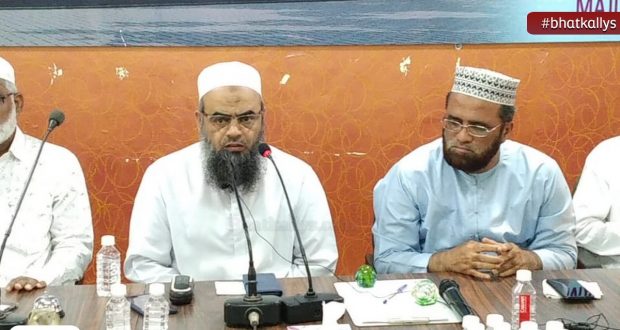 Majlis-e-Islah-o-Tanzeem hold meeting with Imams and Preachers of Qur’an; discusses ways to educate public about Qur’an

Bhatkal: 24 March 2021 (Bhatkallys News Bureau)  A few days ago, protests erupted across the country in response to Wasim Rizvi’s writ petition, which sought the removal of 26 verses from the Holy Quran.

Since then, a significant number of academics and intellectuals have used a variety of approaches to dispel misconceptions in this area. 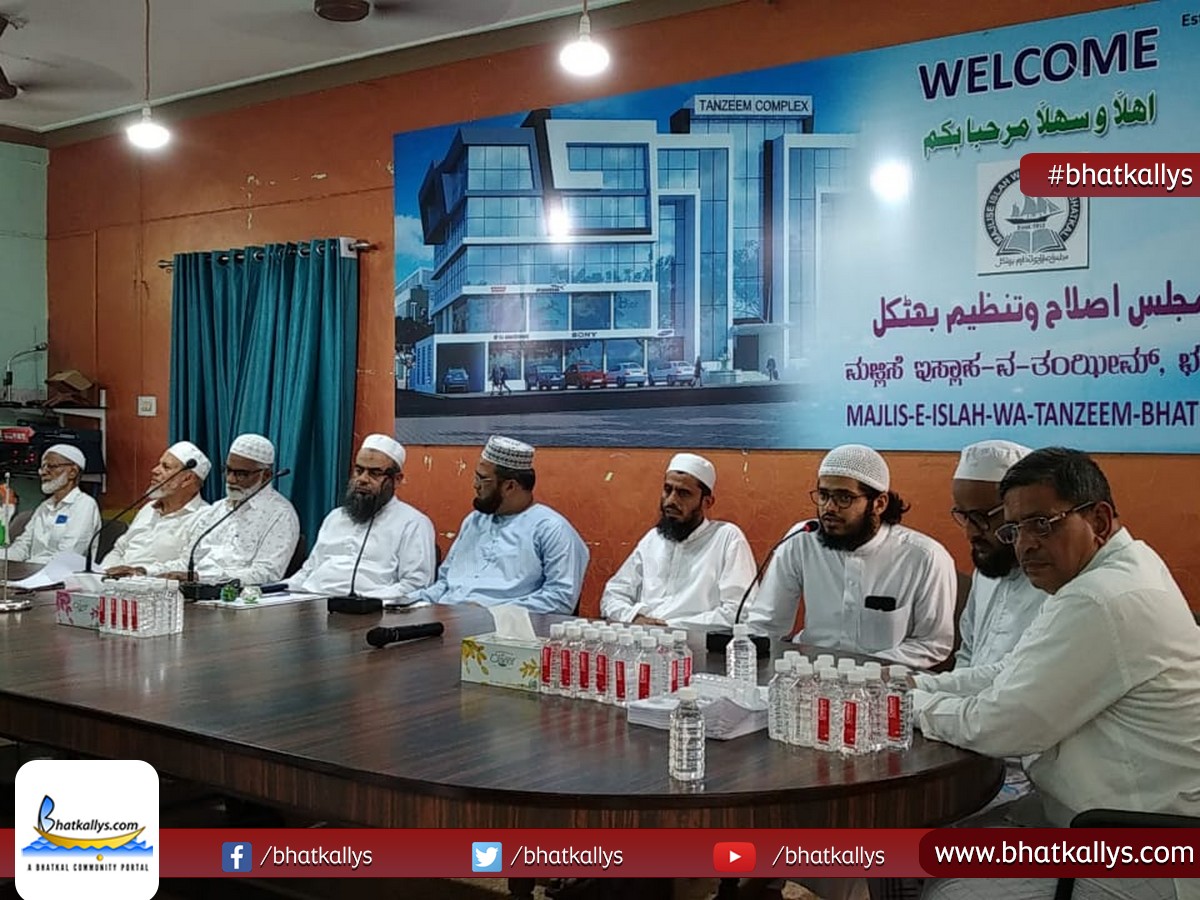 In response to the complaints raised about the Qur’an, Chief Qazi,  KhalifaJamaat-ul-Muslimeen, Maulana Khawaja MoinuddinAkramiMadani said that the Qur’an has been objected to before and that there has been talking of banning it. However, the Qur’an is Allah’s book, and humans have no right to alter it in any way. People like Wasim Rizvi, he said, continue to commit such heinous acts in order to establish their identity and gain cheap fame. In such a situation, it is our duty as the Muslim Ummah and UmmahDa’wah to first try to internalize the Qur’anic teachings before passing them on to others. Wasim Rizvi’s objections offended MaulanaMohtarma, who claimed that there are only 114 Surahs in the Holy Quran, but in his objection, Wasim Rizvi mentioned Surah No. 133, 152, and other numbers, demonstrating that his claim has no basis in reality. 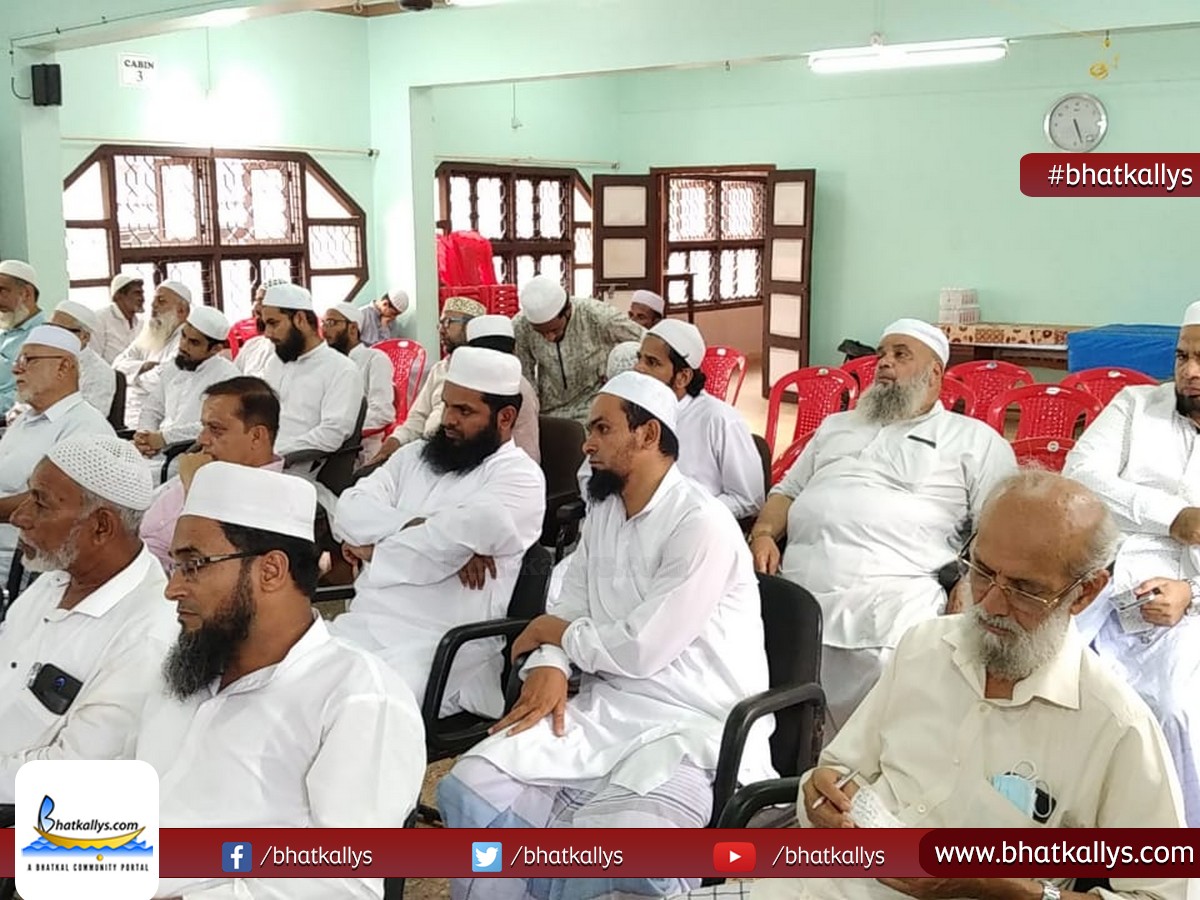 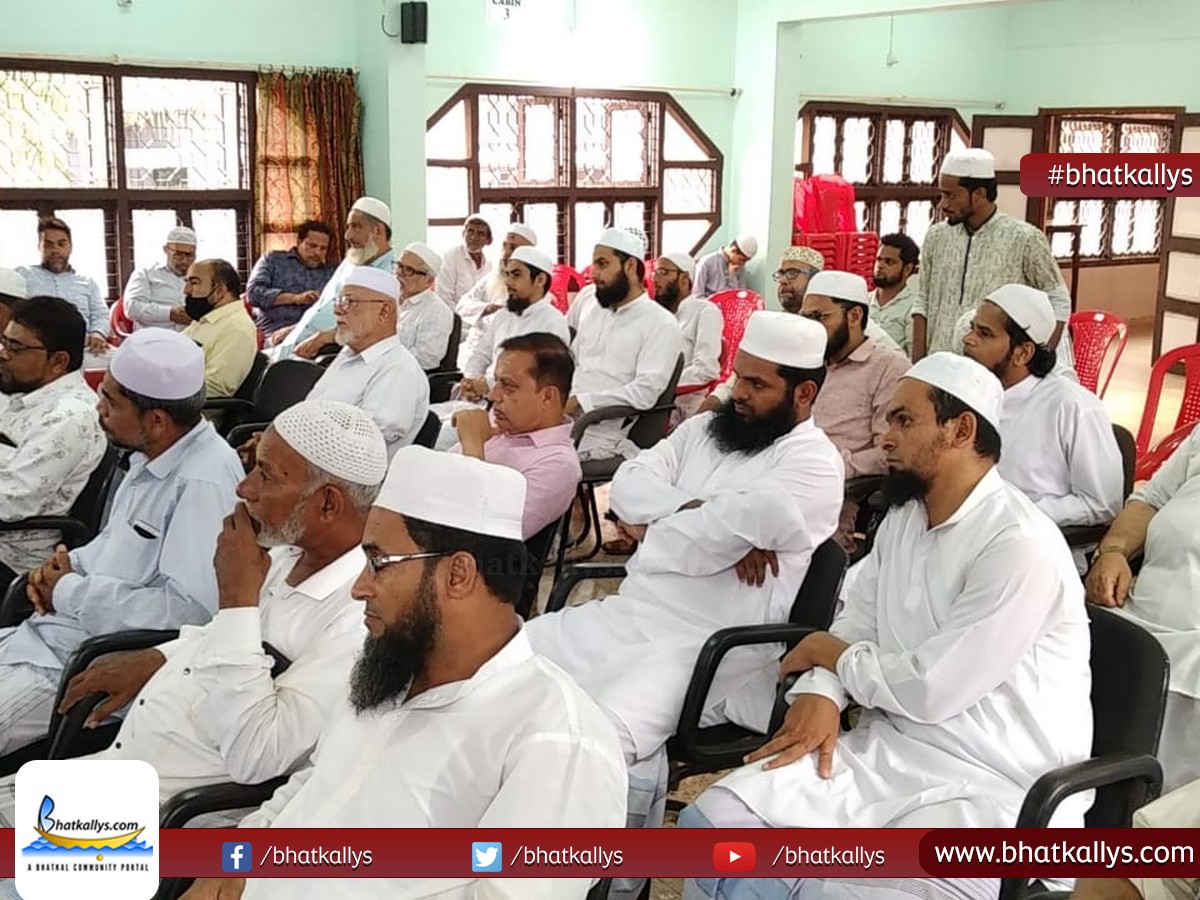 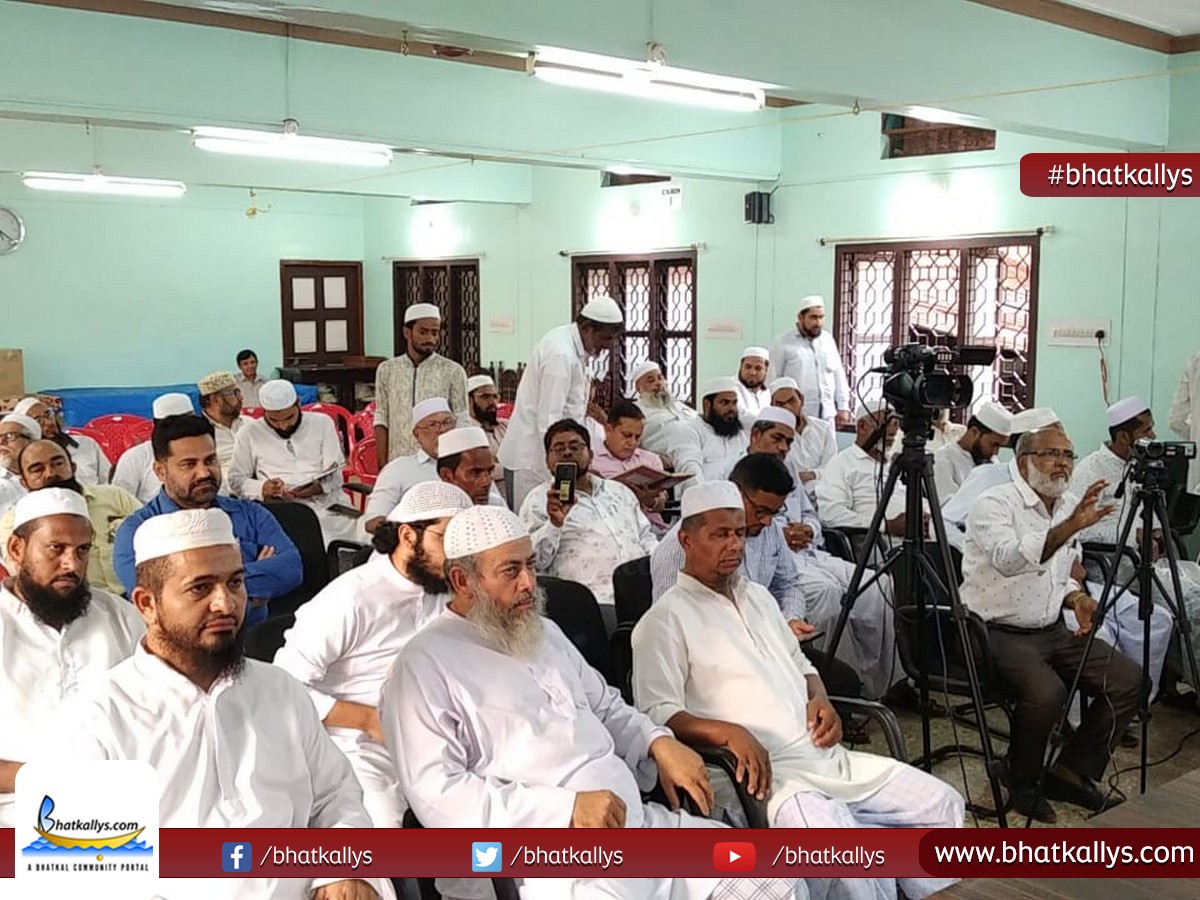 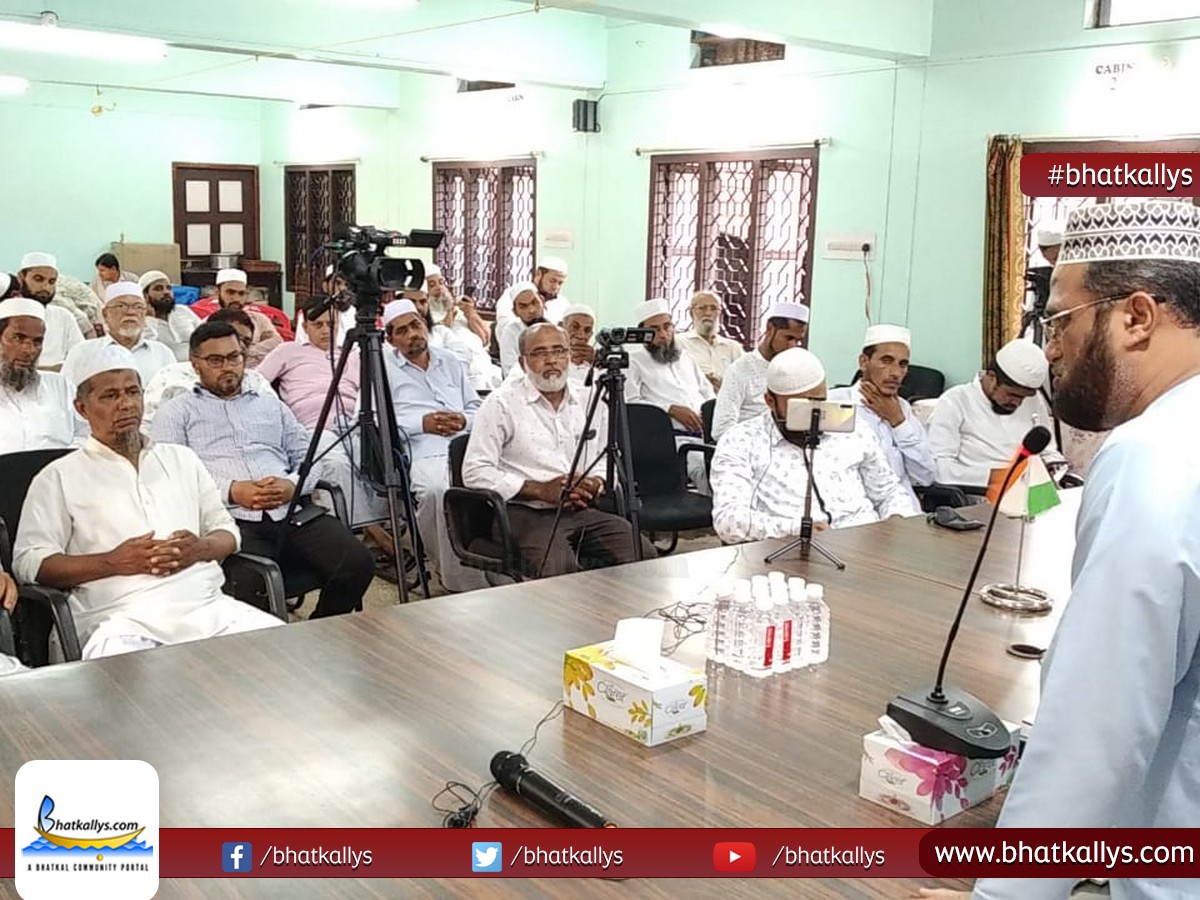 In his address, MaulanaAnsar Sahib NadviMadani, Khatib of Millia Masjid, said that people like Wasim Rizvi have tried to extinguish the light of faith, but Allah Almighty is guarding it. Maulana also said that we should not remain silent because we believe Allah is our protector, but rather strive to carry out our da’wah responsibilities. Wasim Rizvi had claimed in his opposition that these verses were inserted on his behalf by Hazrat Abu Bakr (R. A), Hazrat Umar (R.A), and HazratUthman (R. A). Maulana challenged him, claiming that if this had happened, Hazrat Ali (R. A) (the Shiites’ Imam) would have changed it during his caliphate.

Such people, according to Maulana, will continue to try to extinguish Allah’s light, but Allah Almighty will continue to complete His light. Maulana drew people’s attention to the importance of fulfilling their religious and da’wah duties, saying that it is our da’wah duty to do so. If we fail to do so, Allah will prepare others and take His work from them.

The program started with a recitation of the Holy Quran, which was accompanied by a poem about the Qur’an’s theme. Maulana Abdul Raqib MJ Nadvi, General Secretary, Majlis-e-Islah-o-Tanzeem also welcomed the attendees and explained the program’s intent. 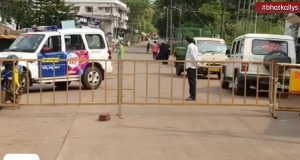 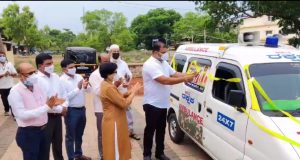 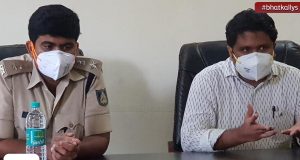 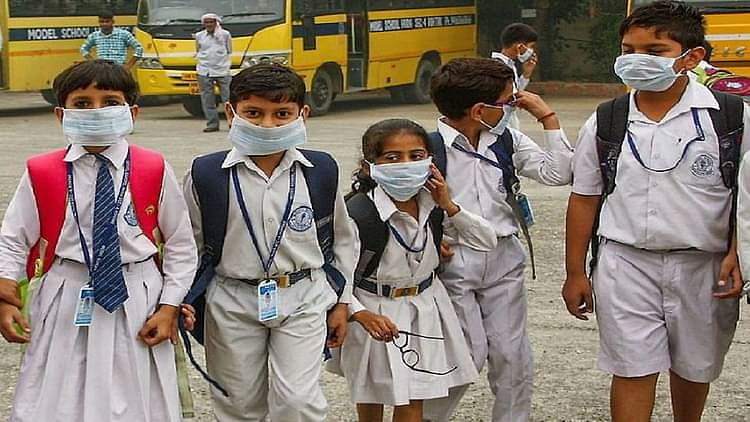