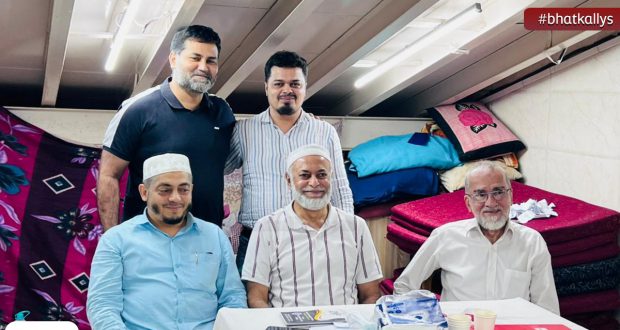 Mumbai: Abdul Salam DA has been elected as the new president of Bhatkal Muslim Jamat Mumbai for the new term. The election was held on Sunday.

Farooque Patel will be the treasurer for the next term and Adil Nagarmat will be the accountant of the organisation. 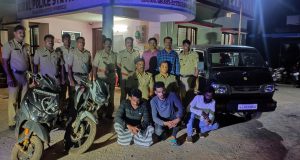 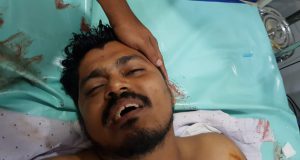 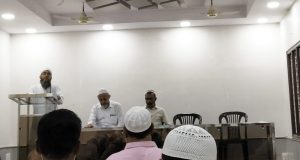