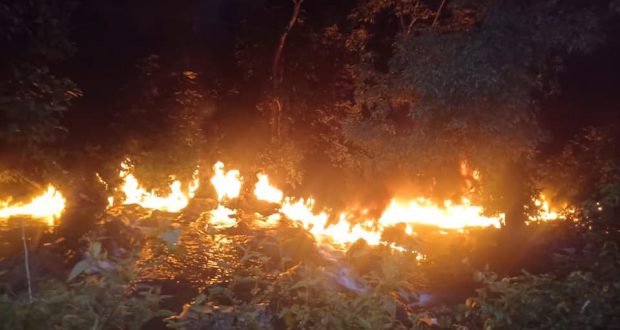 The accident occured at Arthibail cross near Idagubdi village in Arbail Ghat between Ankola and Yellapur at around 7:30 am on Wednesday.

Police said the driver of the tanker carrying benzene from a subsidiary company of MRPL called OAPL to a paint firm from Gujarat lost control of the vehicle. The driver and cleaner managed to jump out and save their lives as the fire broke out. There has been no loss of life. 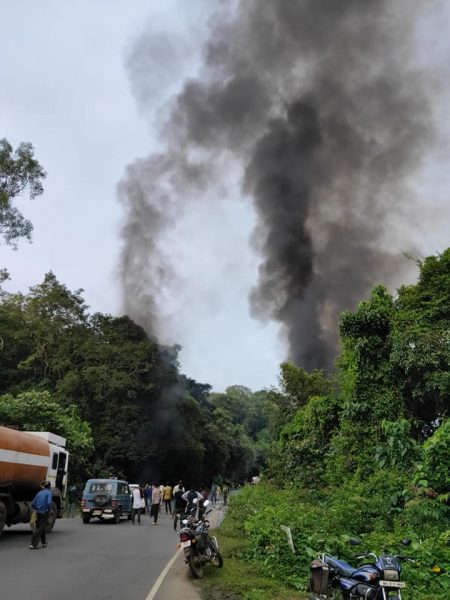 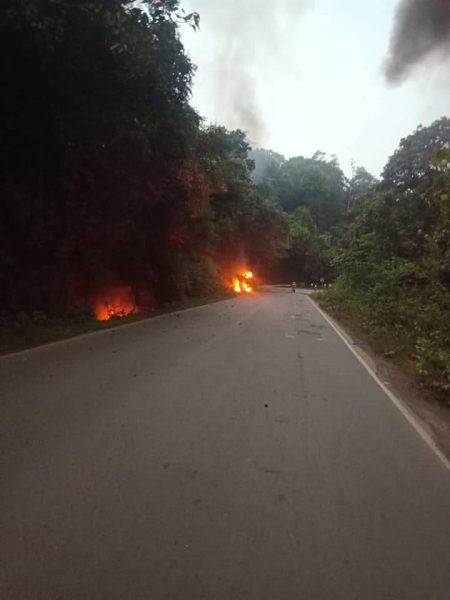 Yellapur Police rushed to the spot to manage the traffic and cordoned off the area. Fire tenders were pressed into service, which fought the blaze for several hours to put it off. The tanker which caught fire immediately was completely burned down.

The magnitude of the fire was so huge that it spread to the forest adjoining the ghats. According to sources, at least 2 km of green cover was affected due to the fire. Traffic on National Highway 63 came to a grinding halt.

The police, fire and emergency services and other departments cleared the traffic after several hours. 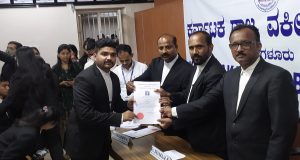 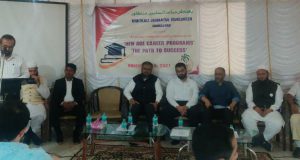 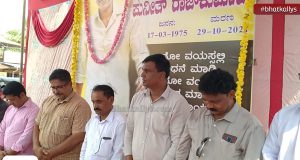