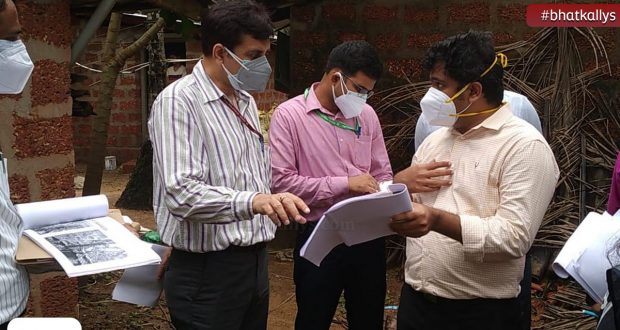 Bhatkal: 17 June 19, 2021 (Bhatkallys News Bureau) Six central officers arrived in Bhatkal Wednesday to evaluate the damage caused by Typhoon Tauktae a month ago in the coastal areas. The crew, along with the Deputy Commissioner and Assistant Commissioner, examined the beaches of Tengingundi, JaliKodi, Talgod, and other locations, gathering information on the losses while speaking with locals. 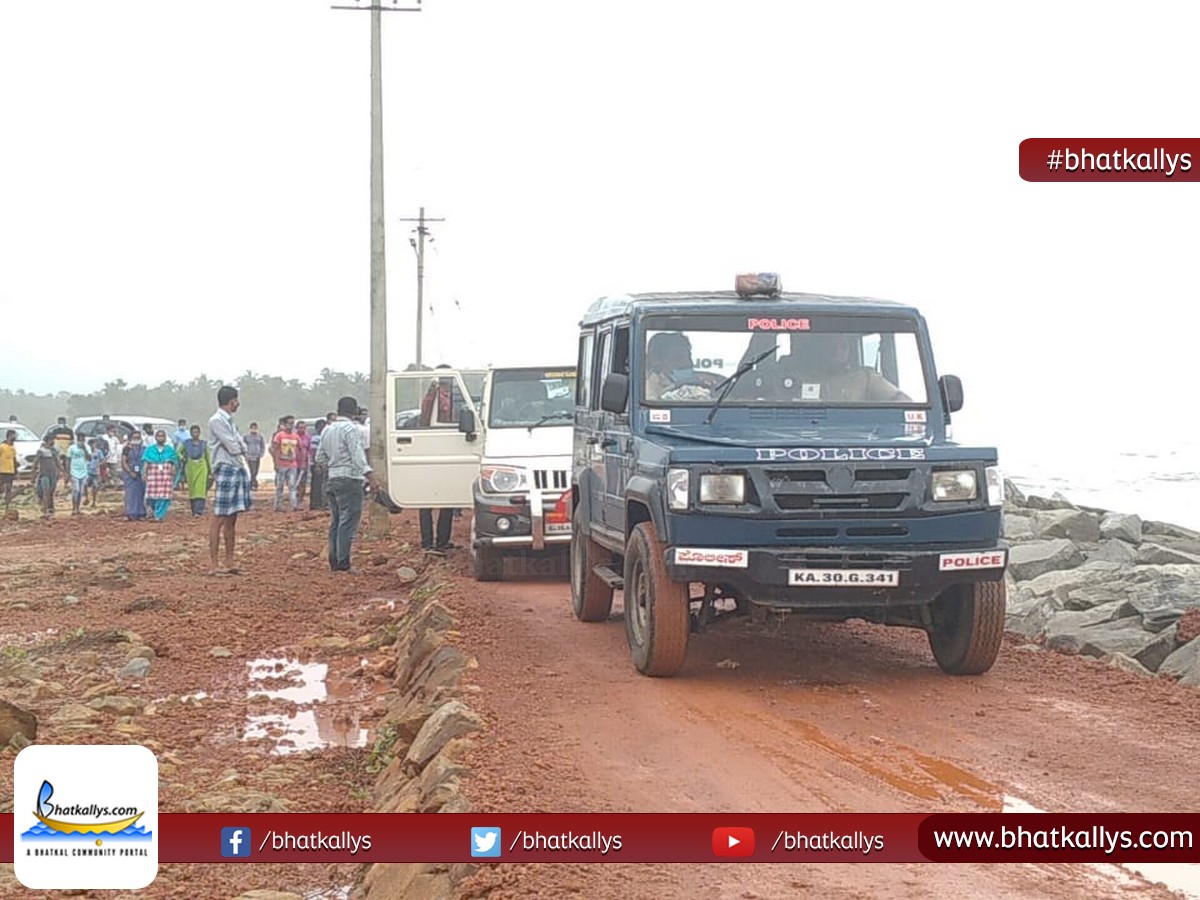 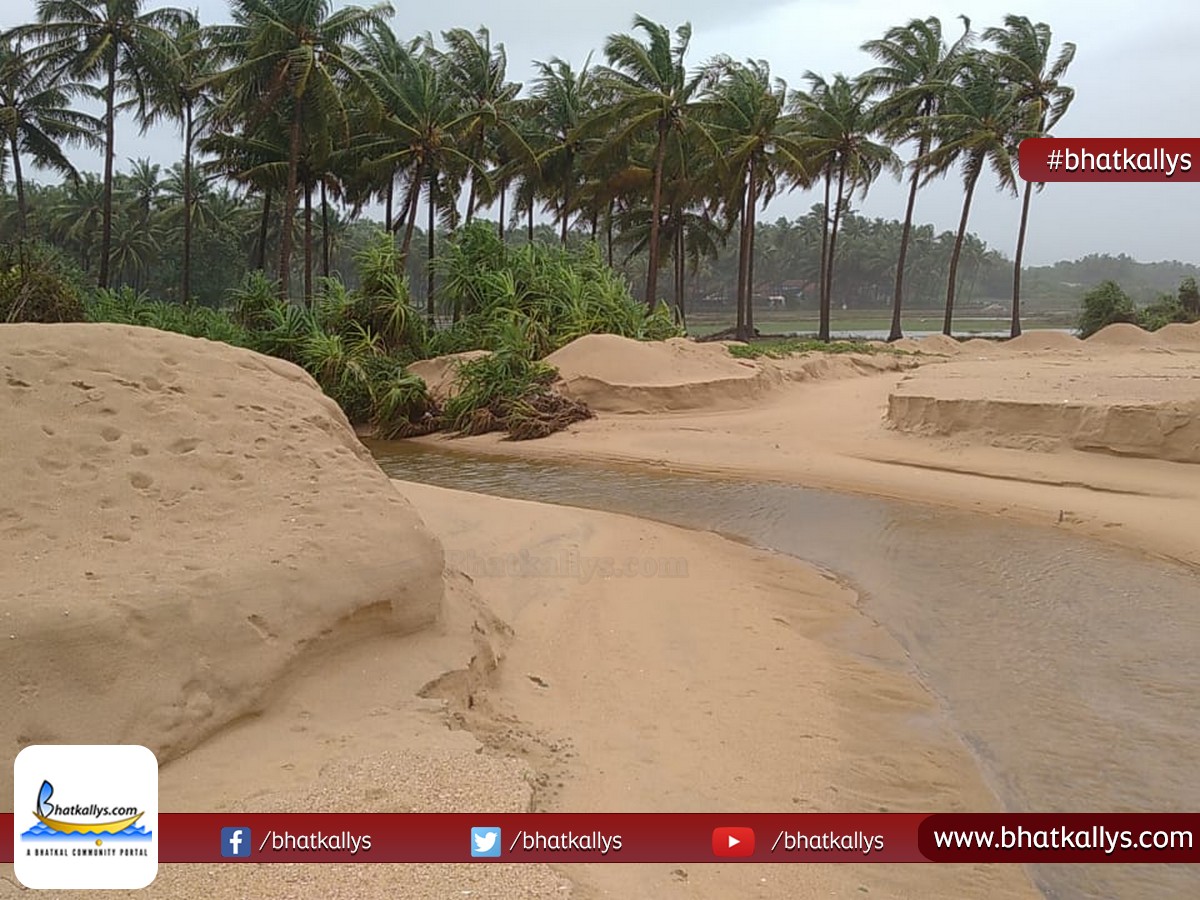 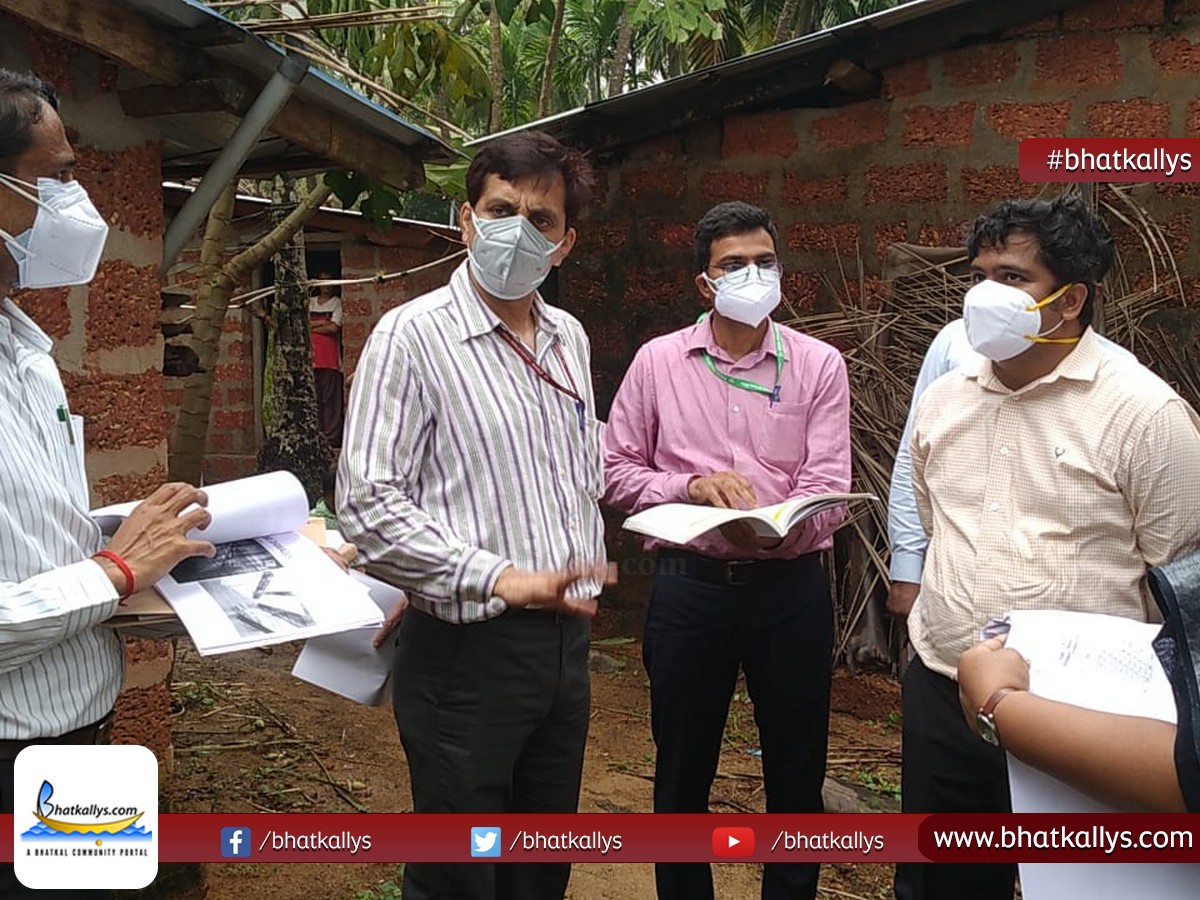 According to a member of the group, they arrived in Karwar yesterday to survey the storm’s destruction in North Canara and planned to arrive in Bhatkal this morning after visiting Kumta and Honnavar. He stated that all of the damages recorded from here would be brought to the attention of the central government, which would then attempt to cooperate. It should be noted that the storm’s damage in the coastal areas has been estimated at Rs. 102 crore. The state administration has provided some small-scale support to the victims, but it has requested additional help from the Central government. A delegation of central officers has visited the area in this regard, and after examining the situation, will make its report to the government.

2021-06-17
Abdussubhan
Previous: Majlis-e-Islah-o-Tanzim is organizing a vaccination camp for 45 and above
Next: Times Now censured, two Kannada channels fined over Tablighi Jamaat coverage 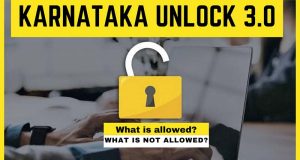 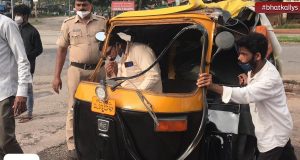 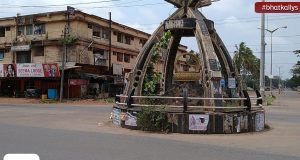 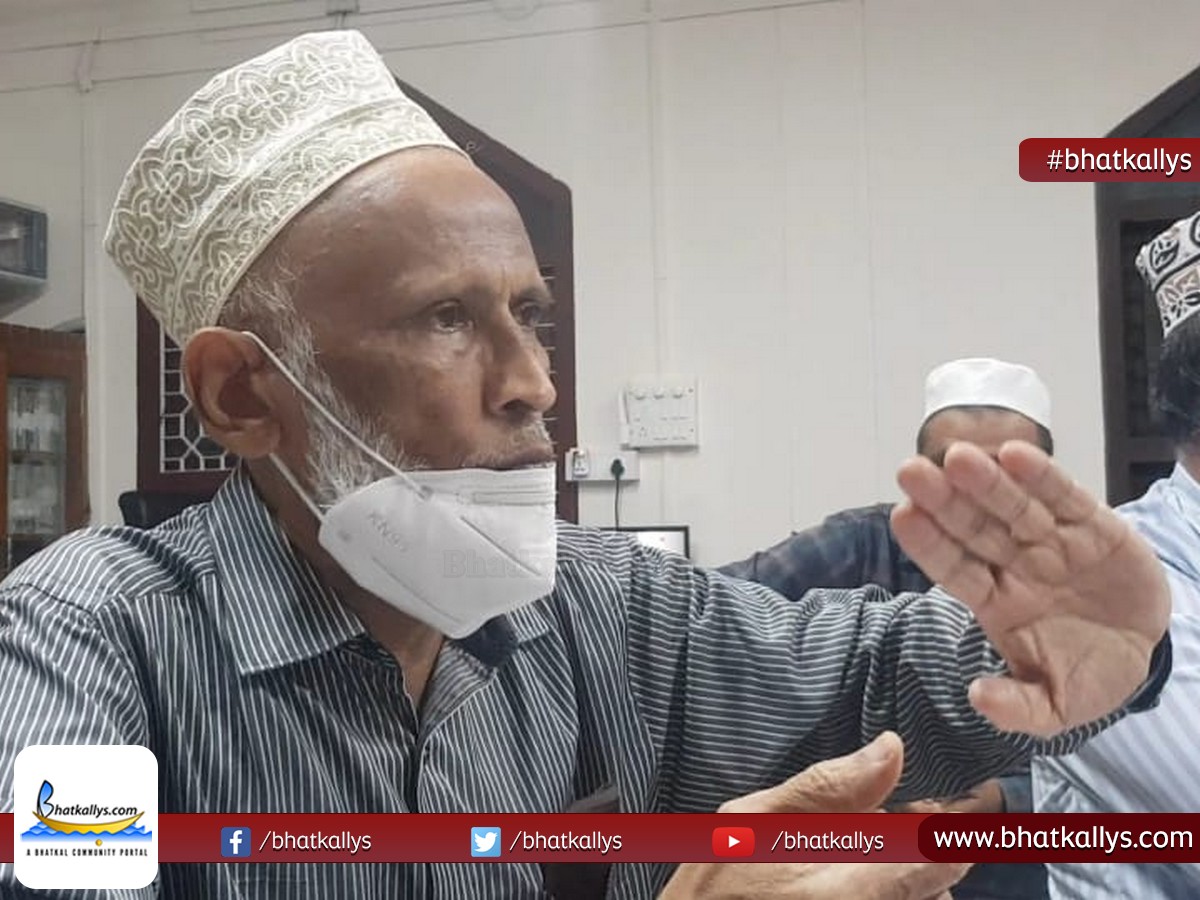