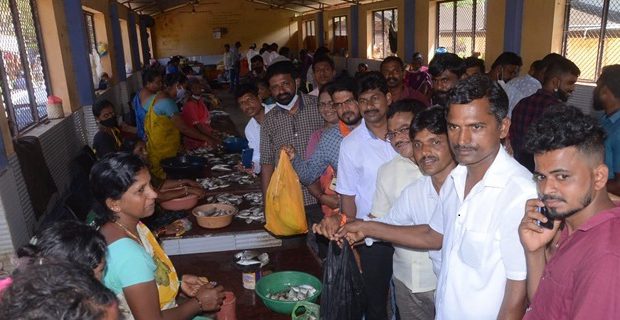 After a chunk of people in Gangolli decided to boycott buying fish from vendors at Gangolli fish market recently, the Byndoor BJP unit decided to lend the vendors a helping hand and travelled to Gangolli on Monday to buy fish from these cornered vendors.

According to the reports, the vendors had participated in the protest rally earlier this month against the slaughtering of cows in the region. During the rally, the Sangh Parivar acitivists had abused and insulted the Prophet Mohammed and had raised slogans against Islam.

Following the development, a chunk of people in Gabgolli had decided to boycott these vendors, mostly fish seller women, who participated in the rally.

Taking note of the boycott, the BJP workers from Byndoor travelled nearly 30 kms of Monday to buy fish from these vendors and urged people from adjoining areas to buy fish from Gangolli in a bid to help these fish seller women.

Sadanand Upunda, General Secretary of Byndoor BJP while speaking at the Gangolli fish market added that people should help these women whose livelihood depend on selling fish but are now being cornered by the locals due to their participation in protest rally.

BJP workers from Gangolli, and Udupi also joined their counterparts from Byndoor during the drive. 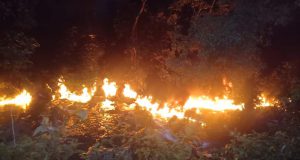 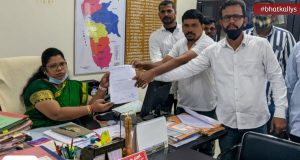 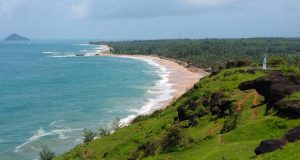