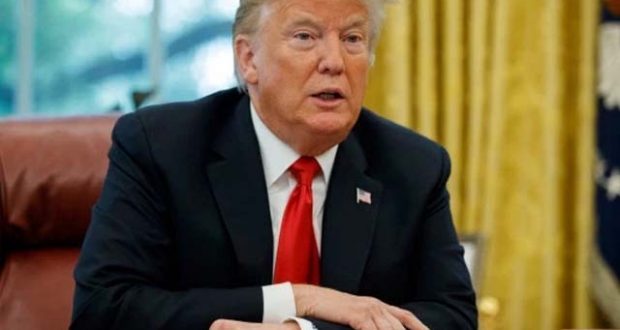 U.S. President Donald Trump has extended his well wishes to British Prime Minister Boris Johnson, who was admitted to a hospital for further coronavirus tests after testing positive last month.

Mr. Johnson was admitted to a hospital on Sunday as a precautionary step and for some tests as he continues to have persistent symptoms of coronavirus.

“I want to express our nation’s well wishes to Prime Minister Johnson as he wages his own personal fight with the virus,” Mr. Trump told reporters during a press briefing at the White House on Sunday.

He said all the Americans prayed for Mr. Johnson’s good health.

“He is a friend of mine, he is a great gentleman and a great leader. He is as you know he was brought to the hospital today but I’m hopeful and day sure that he’s going to be fine. He’s strong man, strong person,” Mr. Trump said.

2020-04-06
Fristen Dias
Previous: Mangaluru: Police seize vehicle with fake PRESS sticker
Next: Wuhan, once epicentre of Covid-19, gets ready for life after lockdown