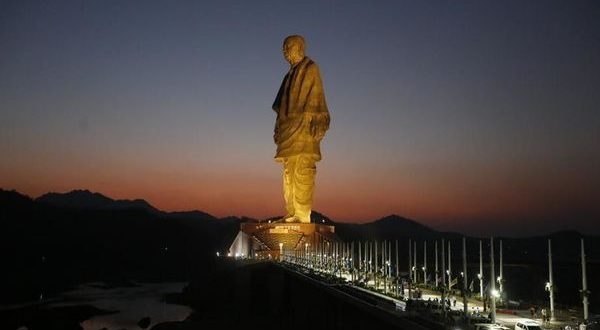 Statue of Unity finds place in ‘8 Wonders of SCO’

The 182-meter tall Statue of Unity in Gujarat has been included in the Shanghai Cooperation Organisation’s ‘8 Wonders of SCO’ list, External Affairs Minister S Jaishankar announced on Monday.

Taking to Twitter, Jaishankar appreciated the SCO’s efforts towards promoting tourism among member nations and asserted that the statue’s inclusion in the list will “surely serve as an inspiration”.

“Appreciated the #SCO’s efforts to promote tourism among member states. The “8 Wonders of SCO”, which includes the #StatueofUnity, will surely serve as an inspiration,” Jaishankar tweeted.

Received Secretary General #ShanghaiCooperationOrganization Vladimir Norov. Reviewed the progress in our cooperation as India prepares to take up the responsibility of chairing the Council of #SCO Heads of Government. pic.twitter.com/UTwZwzMUSH

The statue was inaugurated in October 2018 by Prime Minister Narendra Modi on the occasion of Patel’s 143rd birth anniversary. 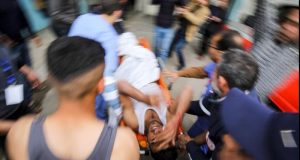 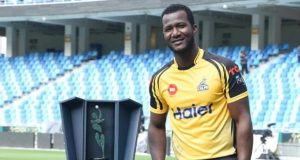 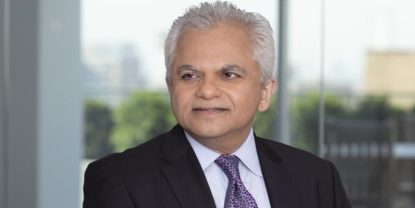