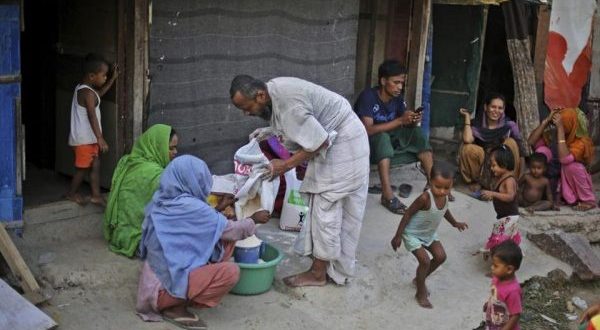 Cox’s Bazar, Bangladesh: Rohingya Muslims fleeing a Myanmar military offensive arrived in Bangladesh on Monday with fresh accounts of violence and arson as a rights group called for sanctions and an arms embargo to stop what the United Nations has branded ethnic cleansing.

The latest wave of violence in western Myanmar’s Rakhine State began on 25 August, when Rohingya insurgents attacked police posts and an army camp, killing about 12 people.

The Myanmar military response has sent more than 410,000 Rohingya Muslims fleeing to Bangladesh, escaping what they and rights monitors say is a campaign aimed at driving out the Muslim population.

Buddhist-majority Myanmar rejects that, saying its forces are carrying out clearance operations against the insurgents of the Arakan Rohingya Salvation Army, which claimed responsibility for the August attacks and smaller raids in October.

Hundreds of refugees travelled by small boats to an island on the southernmost point of Bangladesh late on Sunday and on Monday, telling of persecution and destruction.

Many of the refugees have spoken of ethnic Rakhine Buddhist civilians joining the Myanmar army in its attacks. Myanmar denies that and has blamed Muslim insurgents for the violence.

Myanmar has largely sealed the area off to aid workers and reporters.

Rights groups say satellite images show about 80 smouldering Muslim villages. They have seen evidence of arson attacks on Buddhist villagers, but on a much smaller scale. 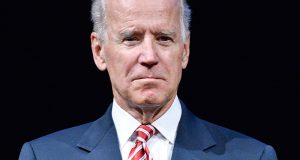 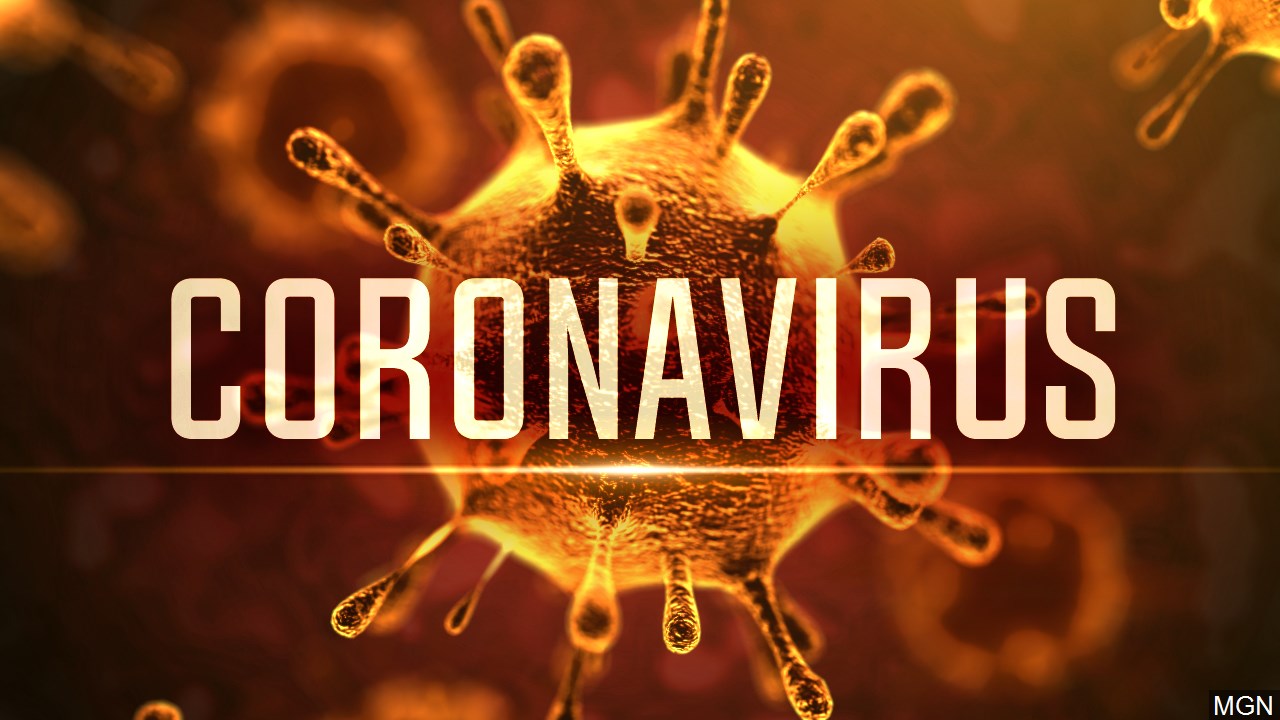