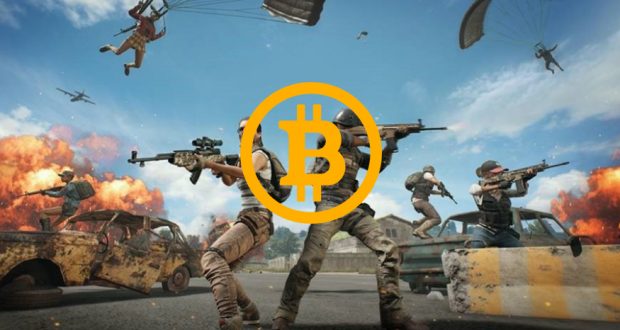 According to report, a group of online criminals from Turkey have been caught and detained by local authorities on grounds of hacking $2.4 Million from a domestic cryptocurrency company. Apparently the group behind the security breach were using the popular multiplayer video game PUBG to communicate right before the attack.

Large amounts of digital currencies including Bitcoin, Ether, held by single entities are one of the biggest targets for online criminals. A local news publication says that the latest victim was an Istanbul-based cryptocurrency firm where a total of 24 people have been detained after a nationwide search across eight provinces in Turkey.

The cryptocurrency firm itself informed the local authorities about the hack and while an initial report said that large amounts of Bitcoin, Ether, and XRP was stolen, Istanbul Cybercrime Branch Office later confirmed that two of the firm’s wallets have also been compromised with up to 13 million lira at risk which is about $2.47 million. The funds went straight from these company wallets to the hackers.

A special joint operation was launched across the provinces of Istanbul, Ankara, Izmir, Afyonkarahisar, Bursa, Edirne, Bolu and Antalya which successfully led to the arrests. Reports also say that the raids discovered 54,000 lira in cash and 1.3 million lira worth of cryptocurrency all of which have been seized and returned to the company.

While there have been multiple crypto attacks in the past, it is believed that the digital criminals communicated using popular battle royale game PlayerUnknown’s Battlegrounds. This clearly makes the case one of the most unique ones that we have seen till date. 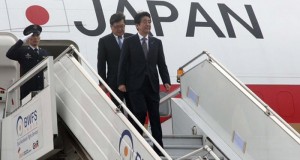 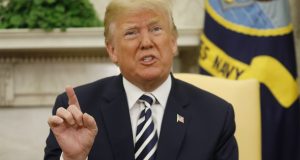 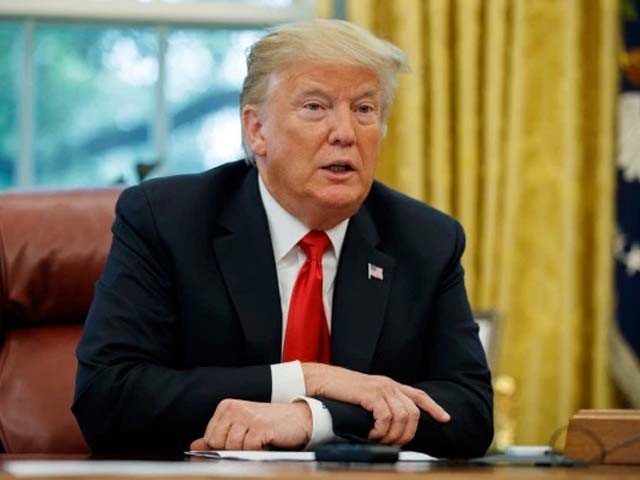