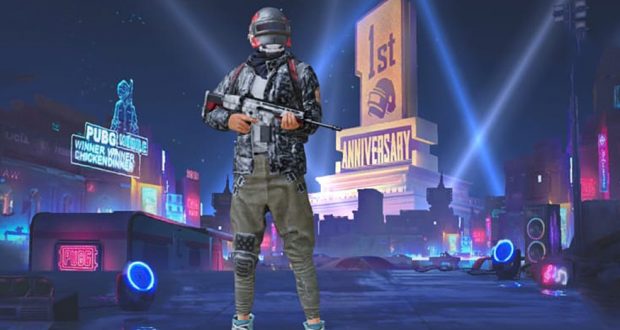 After getting banned for two to three week in several districts of Gujarat, Playerunknown’s Battlegrounds has been banned in Nepal, according to the latest report in the Kathmandu Post. The move comes after the Nepal Metropolitan Crime Division filed a Public Interest Litigation with the Kathmandu District Court on Wednesday. A day later, at the request of the country’s federal investigation agency, the Nepal Telecommunications Authority (NTA) has ordered ISPs, mobile providers and network service providers to block PUBG.

Metropolitan Crime Division chief Dhiraj Pratap Singh told the Kathmandu Post. “We received a number of complaints from parents, schools and school associations regarding the effect of the game on children. We also held discussions with psychiatrists before requesting the Kathmandu District Court for permission to ban the game. Parents and schools had complained that the game was affecting their children’s studies and making them more aggressive,” he said. “When we consulted with psychiatrists, they also said that the violence in the game can make people aggressive in real life.”

Recently, the state of Gujarat took action against the game recently where some cities implemented a ban, wherein anyone seen or reported playing the PUBG could be arrested by the local police. Close to 20 people were reportedly arrested during the ban, although from what we heard, they were only taken to the police station and were immediately released on bail.

While there have been reports that the ban is not going to be renewed in Ahmedabad, we came across a post on Reddit by the IFF against the ban. The post says that the organisation has filed a PIL before the Gujarat High Court, challenging the ban and subsequent arrests as a violation of Articles 14,19 and 21 of the constitution. The post reads that the IFF is being represented by a litigation team consisting of Mr. Asim Pandya and Mr. Manan Bhatt and expect that the matter will be listed for hearing in a week or two.