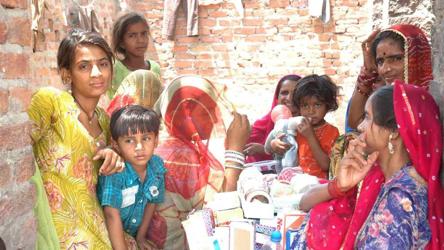 Police have booked more than 200 people in connection with the violent anti-Hindu riots in Ghotki district of Sindh, Pakistan.

Officials said three separate cases were filed in which a total of 218 people have been booked. Sukkur additional inspector general of police Jamil Ahmed said all three cases have been registered on behalf of the state.

“This is a warning to all such miscreants that no one will be allowed to challenge the writ of the state,” he said. Five of the 61 identified accused have been arrested, he said later on Twitter. Ghotki’s Hindu community breathed a sigh of relief after political and religious leaders sat down in the Sacho Satram Das temple and assured them of their full support.

On Sunday, hundreds of people went on a rampage in Ghotki after Notan Lal, the Hindu owner of the Sindh Public School, was accused by a student of passing blasphemous remarks. The mob vandalised the school and at least five shops in Jilani market owned by members of the Hindu community, and desecrated the Sacho Satram Das temple.

In the first case registered against the rioters, 45 people have been booked under Section 295 of the Pakistan Penal Code (injuring or defiling place of worship, with intent to insult the religion of any class). In the second case, 150 people – 27 identified and 123 unidentified – have been accused of blocking roads and disrupting vehicular traffic.

A total of 23 people – 12 identified and 11 unidentified – have been booked in the third case which pertains to ransacking and damage to property.

A student of the SPS, Muhammad Ihtisham, had complained to his father that Lal allegedly passed derogatory remarks against Prophet Muhammad . 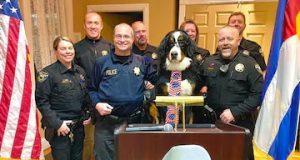 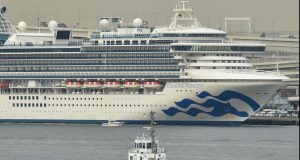 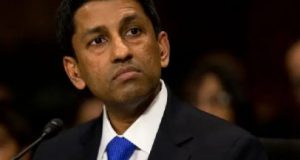