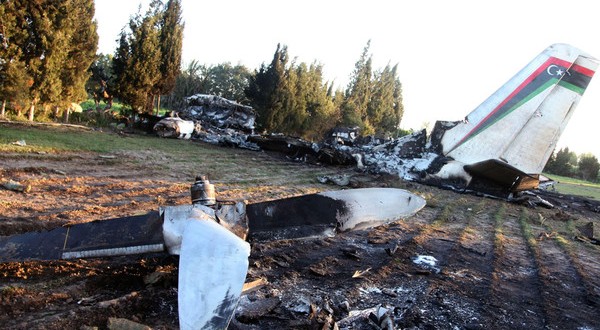 A Libyan military plane carrying medical patients has crashed near Tunisia’s capital, killing all 11 crew and passengers on board after an engine failure, Tunisian authorities said.

The aircraft crashed in a field early on Friday, on the edge of the village of Nianou, around 40 km from the capital.

The Libyan flag was still visible on the tailplane amid the charred wreckage of the aircraft.

According to the air traffic controller who spoke to him last, the pilot’s final message was ‘Engine on fire’

The aircraft went down after the pilot tried to land in farmland near Grombalia town south of Tunis, the TAP state news agency reported.

“The whole plane was completely burnt out. The emergency services went to the crash site and recovered the charred bodies.”

There was no immediate word on the identities of the two patients on board or why they were being flown to Tunis-Carthage international airport from a military airfield near Tripoli, though Libyans often travel to Tunisia for medical treatment.

“According to the air traffic controller who spoke to him last, the pilot’s final message was ‘Engine on fire’,” Bejaoui said.

It was the second crash involving a military plane in North Africa in two weeks. An Algerian military transport plane crashed into a mountain in bad weather on February 11, killing 77 people, in the country’s worst air disaster in a decade. 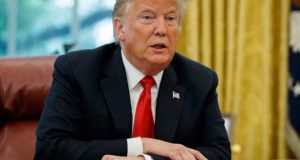 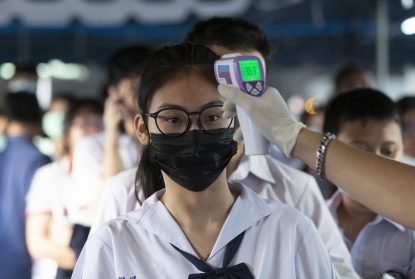