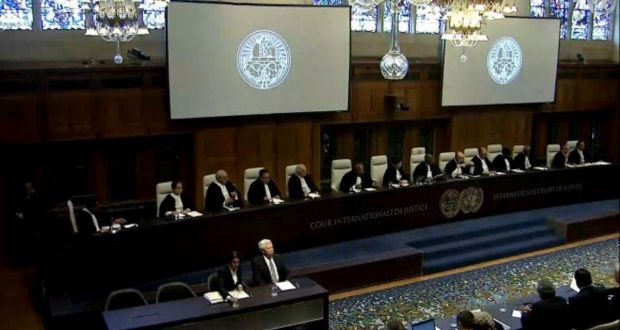 Senior advocate Harish Salve charged Re 1 as his fee to represent India during the public hearing in the Kulbhushan Jadhav case in the International Court of Justice (ICJ) in the Hague. Pakistan, on the other hand, spent more than Rs 20 crore on lawyers to prove that Jadhav was a spy.

Former External Affairs Minister Sushma Swaraj had on May 15, 2017 revealed in a tweet that Salve was charging merely Re 1 to represent India in the Hague. According to reports, Salve’s charges Rs 30 lakh a day otherwise.

The Pakistan government had in its budget document presented in the National Assembly the last year said that it paid Rs 20 crore to UK-based barrister Khawar Qureshi, who is representing the country in the Hague. A Cambridge University law graduate, Qureshi is the youngest lawyer fighting a case in the ICJ.

Previous: Chandrayaan-2 to be launched on July 22
Next: Rs 400 cr plot linked to Mayawati’s brother seized by income tax officials 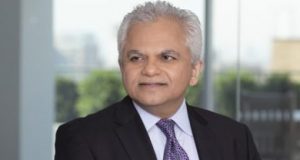 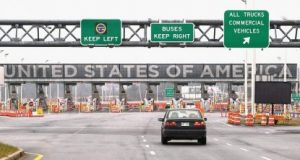 A 29-year-old Chinese doctor, who postponed his wedding to treat patients infected ...