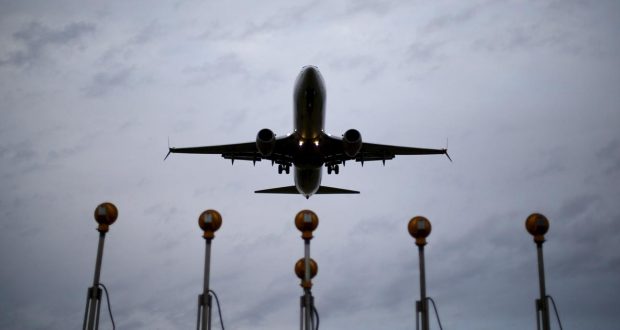 A military plane with 38 people on board disappeared on Monday while it was on its way to Antarctica, Chile’s Air Force announced, according to Reuters.

“A C-130 Hercules aircraft took off at 16:55 [1.25 am Tuesday IST] from the city of Punta Arenas to the President Eduardo Frei Antarctic Base… 38 people are traveling,” the Air Force said in a statement. Operators lost contact with the plane around 6 pm on Monday.

Of the 38 people on board the plane, 17 were crew members and 21 were passengers. The aircraft was on its way to perform logistical tasks for the Chilean facilities at the Antarctic base.

Search and rescue efforts are underway.