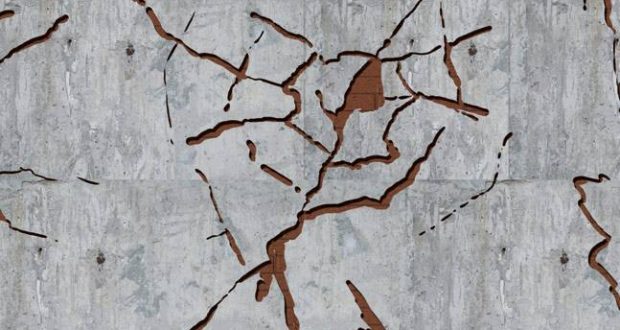 A series of magnitude 4 aftershocks rattle the region following the temblor. Those living in the region rushed out of their homes in fear.

The head of Iran’s emergency medical services, Pirhossein Koulivand, gave the casualty figures to state television. There were no immediate video or images broadcast from the area.

Rescuers have been dispatched to the region, officials said. It wasn’t clear how extensive damage was.

The U.S. Geological Survey said the quake’s epicenter was at a depth of 10 km. Shallow earthquakes tend to cause more damage.

Iran is on major seismic faults and experiences one earthquake a day on average. In 2003, a magnitude 6.6 earthquake flattened the historic city of Bam, killing 26,000 people.

A magnitude 7 earthquake that struck western Iran in 2017 killed more than 600 people and injured more than 9,000 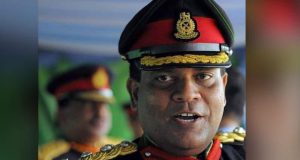 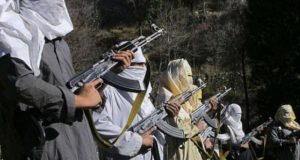 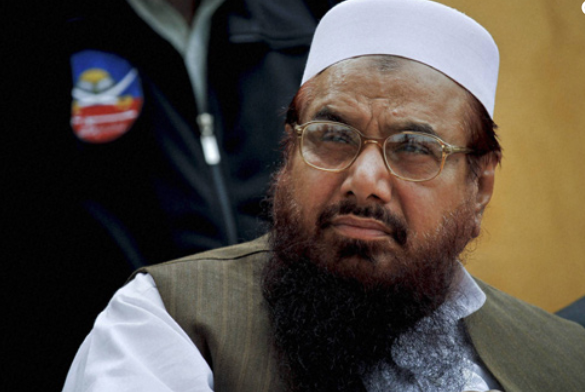 Hold Hafiz Saeed accountable for 26/11 Mumbai attacks: US to Pakistan

Washington: The US on Friday called for Jamaat-ud-Dawa chief Hafiz Saeed to ...