STOCKHOLM – An American and two Japanese scientists won the Nobel Prize in chemistry on Wednesday for finding new ways to bond carbon atoms together, methods now widely used to make medicines and in agriculture and electronics.

Richard Heck, Ei-ichi Negishi and Akira Suzuki were honored for their development in the 1960s and ’70s of one of the most sophisticated tools available to chemists today, called palladium-catalyzed cross coupling.

It lets chemists join carbon atoms together, a key step in the process of building complex molecules. Their methods are now used worldwide in commercial production of pharmaceuticals, including potential cancer drugs, and molecules used in the electronics industry, the Royal Swedish Academy of Sciences said.

The method invented by Heck is used in herbicide production, the academy said.

Heck, 79, is a professor emeritus at the University of Delaware, now living in the Philippines. Negishi, 75, is a chemistry professor at Purdue University in West Lafayette, Indiana, and 80-year-old Suzuki is a retired professor from Hokkaido University in Sapporo, Japan.

Negishi told reporters in Stockholm by telephone from Indiana that he was excited to be awakened by a call early Wednesday from the Nobel committee, saying he started dreaming about winning the prize "half a century ago.” 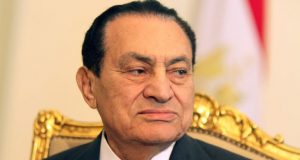 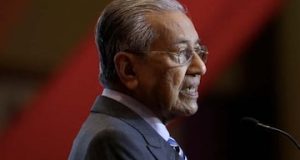