Mohammed is most popular boys’ name in England

London -Mohammed was the most popular name for newborn baby boys in England and Wales in 2009, according to official data released today.But 12 different spellings of the name, each listed separately, meant that Oliver officially topped poll.

The name, given to 7,364 children, ended Jack’s 14-year reign at number one, with Harry, Alfie and Joshua rounding out the top five in the figures published by the Office for National Statistics.

The two most common spellings of the Muslim name came in at 16th and 36th place, a total of 7,549 baby boys, making it the most popular name overall.The most common spelling, Mohammed, was the number one name in its own right in the West Midlands region of central England which includes the city of Birmingham, and number four in London.

Olivia, meanwhile, remained the most common girls’ name with 5,201 children of that name, followed by Ruby, Chloe, Emily and Sophie.

England and Manchester United footballer Wayne Rooney’s son Kai was one of 1,012 born last year, making it the 68th most popular boys’ baby name.Alfie was the highest climbing new entry to the boys’ top 10, up 60 to number four over the past ten years.

More generally, the last 10 years showed a resurgence of popularity among names popular around the start of the 20th century.

In another development, there were 16 newborn Kings in 2009, three KingDavids, 68 Princes, eight Dukes, 11 Earls, four Barons and four Lords born.

Amongst the girls, there were 12 Queenies, seven Queens, 109 Princesses and five Ladys.Florence, the name of Prime Minister David Cameron’s new baby, was at number 80 last year.There were 706,248 live births in England and Wales in 2009.

گزشتہ: An air of anticipation in India: Burns
آئندہ: Braving money power of BJP was most herculean task: Deshpande 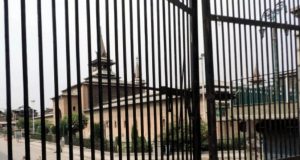 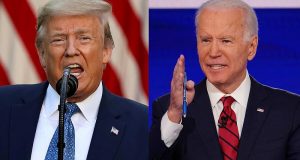 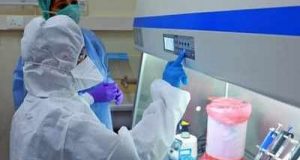 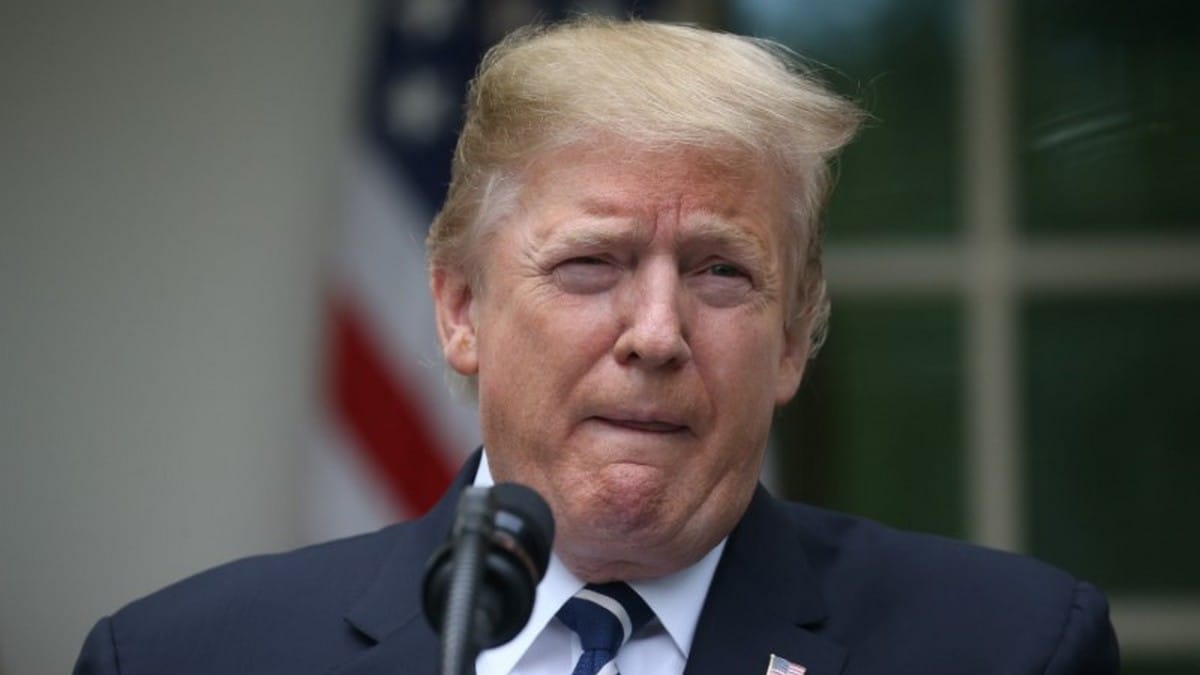