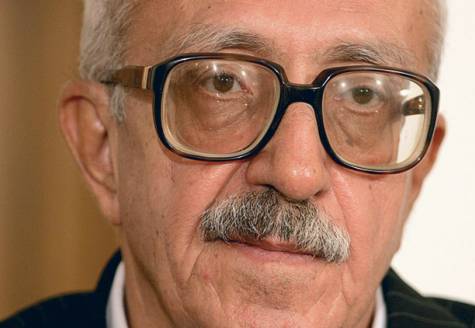 Iraq’s high tribunal on Tuesday passed a death sentence on Tareq Aziz, once the international face of dictator Saddam Hussein’s regime, over the persecution of religious parties, the court’s media office said.

The death sentence was the first to be handed down to Aziz, who was well known in foreign capitals and at the UN before Saddam’s downfall. He rose to prominence at the time of Iraq’s invasion of Kuwait and the 1991 Gulf War when he was foreign minister.

Last year, Aziz was sentenced to 15 years in prison for his part in the killings of dozens of merchants in 1992 and to a further seven years for his role in the forced displacement of Kurds from northern Iraq during Saddam’s rule.

He gave himself up to invading US forces in April 2003 but was handed over to Iraqi prison authorities this year. In August he accused US President Barack Obama in a jailhouse interview with Britain’s Guardian newspaper of "leaving Iraq to the wolves” because of US plans to withdraw.

The high tribunal’s media office said two other defendants in the case were also sentenced to death.

One was a former interior minister and intelligence chief, Sadoun Shakir, and the other was Abed Hamoud, a former private secretary to Saddam.

"Today the court issued a death sentence against Tareq Aziz, Sadoun Shakir and Abed Hamoud for the crimes of trying to eliminate the religious parties in Iraq before 2003,” said an official in the media office.

"The evidence provided to the court and the statements of witnesses sufficed to convict them.”

During Saddam’s rule, only the Baath party was allowed to exist. The dictator crushed attempts to establish rival political organisations, and in particular carried out constant campaigns against religious parties.

Their leaders were assassinated, imprisoned or forced into exile. One of his main targets was the Dawa party of current Prime Minister Nuri al-Maliki. 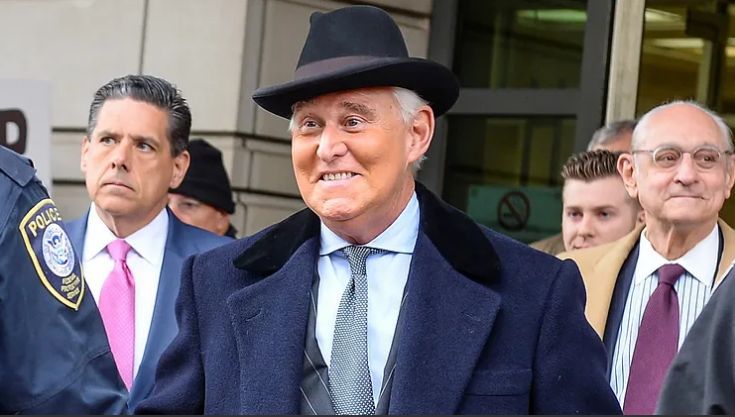