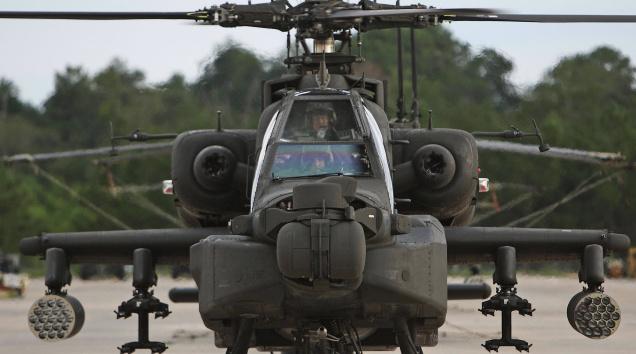 WASHINGTON – The United States has announced one of the largest weapons sales in its history, worth nearly $60 billion, to Saudi Arabia.

Announcing the deal, Assistant Secretary for Political-Military Affairs Andrew Shapiro said the U.S. planned to sell the Kingdom of Saudi Arabia a "significant defence package that will promote regional security and enhance the defensive capabilities of an important Gulf partner with whom we have had a longstanding and close security relationship.”

In approving the sale the Obama administration argued that it would advance U.S. national security, send a "strong message” to the region that the U.S. was committed to support the security of its allies in the Arabian Gulf and enhance "Saudi Arabia’s ability to deter and defend against threats to its borders and to its oil infrastructure, which is critical to our economic interests.”

U.S. officials also emphasised that in authorising the weapons sale they had taken into account how it was "appropriate” from a regional political-military perspective and determined that it "would not negatively impact Israel’s security interests or Israel’s qualitative military edge.” Further, Assistant Secretary of Defence for International Security Affairs Alexander Vershbow said the sale would improve U.S.-Saudi interoperability and as a result the U.S. Department of Defence would be able to free up U.S. forces in the region and maximise the effectiveness of the U.S.’ global force posture. When asked whether the sale implied the use of air power against Iran, Mr. Shapiro said: "It is not solely about Iran.” 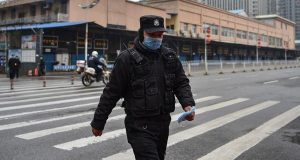 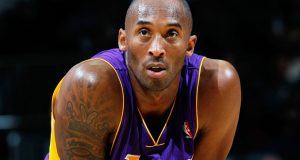