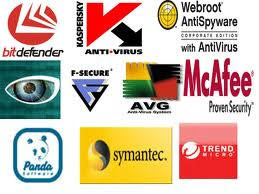 SAN FRANCISCO: The anti-virus industry has a dirty little secret: Its products are often not very good at stopping viruses.

Consumers and businesses spend billions of dollars every year on anti-virus software. But these programs rarely, if ever, block freshly minted computer viruses, experts say, because the virus creators move too quickly. That is prompting startups and other companies to get creative about new approaches to computer security.

"The bad guys are always trying to be a step ahead,” said Matthew D. Howard, a venture capitalist at Norwest Venture Partners who previously set up the security strategy at Cisco Systems. "And it doesn’t take a lot to be a step ahead.”

Computer viruses used to be the domain of digital mischief-makers. But in the mid-2000s, when criminals discovered that malicious software could be profitable, the number of new viruses began to grow exponentially.

The anti-virus industry has grown as well, but experts say it is falling behind. By the time its products are able to block new viruses, it is often too late. The bad guys have had their fun, siphoning out a company’s trade secrets, erasing data or emptying a consumer’s bank account.

A new study by Imperva, a data security firm in Redwood City, Calif., and students from the Technion-Israel Institute of Technology is the latest confirmation of this. Researchers collected and analyzed 82 new computer viruses and put them up against more than 40 anti-virus products, made by top companies like Microsoft, Symantec, McAfee and Kaspersky Lab. They found that the initial detection rate was less than 5 per cent.

On average, it took almost a month for anti-virus products to update their detection mechanisms and spot the new viruses. And two of the products with the best detection rates – Avast and Emsisoft – are available free; users are encouraged to pay for additional features. This despite the fact that consumers and businesses spent a combined $7.4 billion on anti-virus software last year – nearly half of the $17.7 billion spent on security software in 2011, according to Gartner.

"Existing methodologies we’ve been protecting ourselves with have lost their efficacy,” said Ted Schlein, a security-focused investment partner at Kleiner Perkins Caufield & Byers. "This study is just another indicator of that. But the whole concept of detecting what is bad is a broken concept.”

Part of the problem is that anti-virus products are inherently reactive. Just as medical researchers have to study a virus before they can create a vaccine, anti-virus makers must capture a computer virus, take it apart and identify its "signature” – unique signs in its code – before they can write a program that removes it.

That process can take as little as a few hours or as long as several years. In May, researchers at Kaspersky Lab discovered Flame, a complex piece of malware that had been stealing data from computers for an estimated five years.

Mikko H. Hypponen, chief researcher at F-Secure, called Flame "a spectacular failure” for the anti-virus industry. "We really should have been able to do better,” he wrote in an essay for Wired.com after Flame’s discovery. "But we didn’t. We were out of our league in our own game.”

Symantec and McAfee, which built their businesses on anti-virus products, have begun to acknowledge their limitations and to try new approaches. The word "anti-virus” does not appear once on their home pages.

Haley said Symantec’s anti-virus products included a handful of new technologies, like behavior-based blocking, which looks at some 30 characteristics of a file, including when it was created and where else it has been installed, before allowing it to run. "In over two-thirds of cases, malware is detected by one of these other technologies,” he said.

Imperva, which sponsored the anti-virus study, has a horse in this race. Its Web application and data security software are part of a wave of products that look at security in a new way. Instead of simply blocking what is bad, as anti-virus programs and perimeter firewalls are designed to do, Imperva monitors access to servers, databases and files for suspicious activity.

The day companies unplug their anti-virus software is still far off, but entrepreneurs and investors are betting that the old tools will become relics. 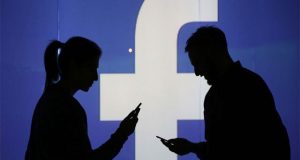 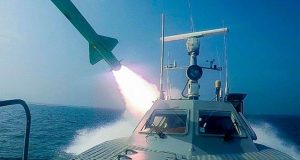 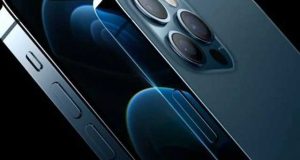 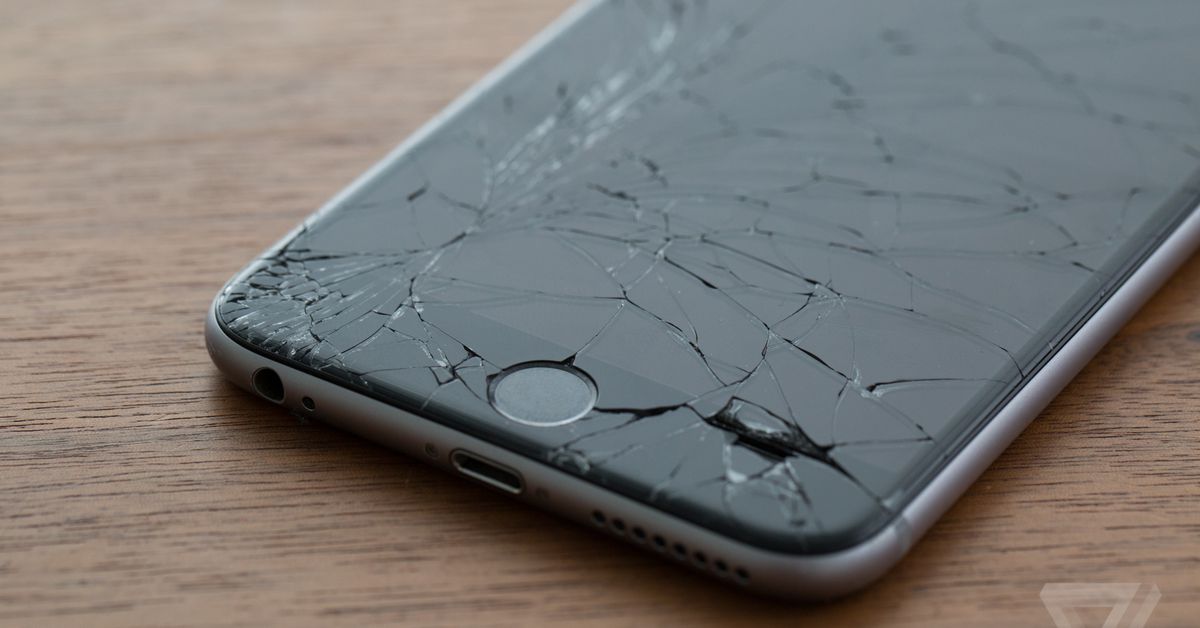