It was a low-scoring match that never quite reached great heights at the Sawai Mansingh Stadium in Jaipur on Sunday (April 14) evening. Rajasthan Royals hosted Kings XI Punjab, chose to field after winning the toss, and restricted Punjab to 124. But it took until the last over for Rajasthan to go past the target, the win taking them from sixth place to third in the Indian Premier League 2013 points table.

By the fourth over, Punjab were stuttering at 10 for 3. Superbly as S Sreesanth and Ajit Chandila bowled, it has to be said that both Adam Gilchrist and Mandeep Singh, the opening batsmen, got out to injudicious strokes and Manan Vohra tried to sneak in a run that wasn’t there. Read Match stats.

It’s not often that a team can recover from such a poor start but David Hussey was on song. If it hadn’t been for Hussey’s enterprise, things would have gone completely pear shaped for Punjab. Hussey hit four fours and a six in his 31-ball 41 even as Gurkeerat Singh Mann and R Sathish became wickets four and five for Rajasthan. Read Gilchrist not happy with his batsmen.

Once Hussey was dismissed, caught by Rahul Dravid on the second attempt off Siddharth Trivedi, it was over to Azhar Mahmood to take the score towards respectability. Mahmood played his part with a 20-ball 23, but the late impetus was provided by Praveen Kumar, who hit two fours and a six in his 15 from seven balls.

A quick mention must be made of Sanju Samson, the young Kerala wicketkeeper who, apart from a couple of straightforward catches, pulled off a stunner, diving to where first slip would have been, to send back Sathish off Faulkner and, later, kept his cool to run Praveen out with a direct hit to begin his IPL career on a high note.

A pitch with bounce so true and a lightning quick outfield should have meant a relatively easy time for the Rajasthan batsmen, and while Shane Watson was out there, it was a no-contest. Watson hit seven boundaries – to most parts of the ground – in his 19-ball 32, before being caught by Mandeep at mid-on off Parvinder Awana in the fifth over with the total on 43.

But, with the match getting away from his team, Gilchrist chose to bowl out Praveen, who had bowled his first three overs for just ten runs, and what an over it was. Gilchrist rolled back the years to pull off two almost identical one-handed catches to his right as Dravid first and then Stuart Binny chased outswingers to get healthy edges, and Praveen ended his spell with 2 for 10.

Ryan Harris and Awana were expensive, but Mahmood kept things tight in the middle overs and with Piyush Chawla sending back Brad Hodge, things did start getting tight.

Ajinkya Rahane, however, was still there after having opened the innings, playing a sedate, unhurried knock, and in collaboration with Samson, who was dropped by Harris at first slip when on four, ticked off the runs. Rahane ended not out on 34 from 42 balls while Samson, playing a little gem, hit a boundary to seal the win, remaining unbeaten on 27 from 23 balls. 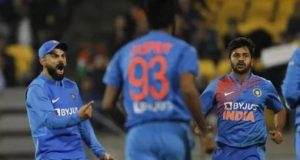 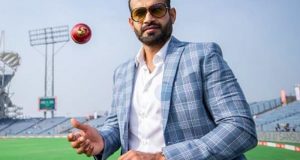 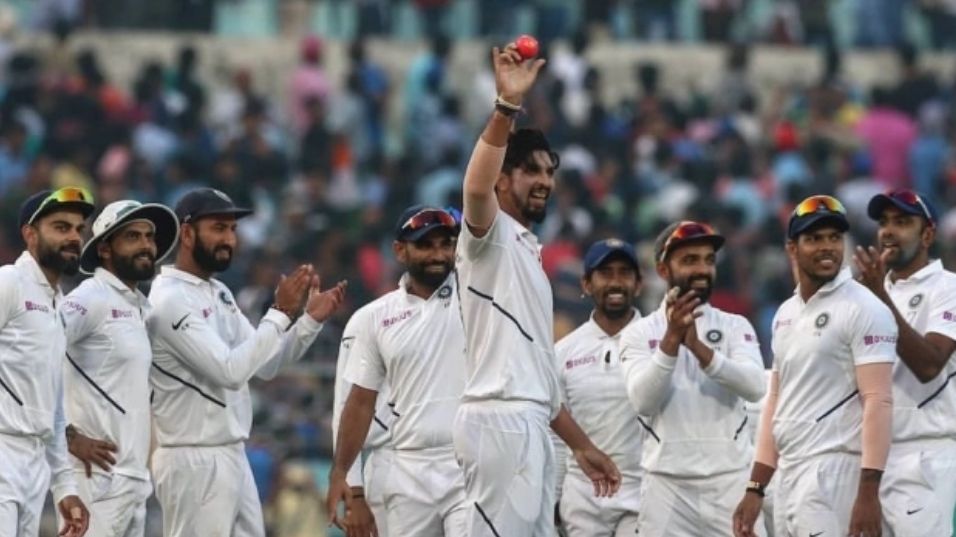