MOHALI: After the reverse they suffered in the opening match, Chennai were bound to come hard at Punjab in the battle of Kings.

And the pressure told on Punjab as batsman after batsman, in an attempt to post a big-enough total, perished playing over-ambitious strokes.

The tone was set by the top three in the order – skipper Adam Gilchrist, Mandeep Singh and the promising Manan Vohra. The trio tried to hit the bowlers out of sight too early in the innings and paid the price.

The other batsmen too followed the trend as Punjab were bowed out in the final over and could muster no more than 138.

The target was never going to test the start-studded CSK batting lineup on a good batting surface and they achieved it with consummate ease to post their first win after having been jolted by Mumbai Indians in the opening game.

Murali Vijay and David Hussey batted without any pressure and toyed with the bowling.

They posted the 100-run stand in mere 87 balls and the remainder of the runs came at a canter. The 10-wicket win came with as many as 16 balls to spare.

Punjab co-owner Preity Zinta, who was jumping for joy during the first match at Pune the other night, hardly had a chance to jump out of her seat in the first home match of the season.

She saw the batsmen fail miserably, bowlers bowl poorly and the fielding, which was outstanding at Pune, wilt under pressure.

Vijay was reprieved twice in one over, first when bowler Piyush Chawla dropped a straightforward catch and then Gilchrist missing a simple stumping chance two deliveries later.

A close run-out call also went against them. That summed up Punjab’s effort which they would like to forget before their next match at Jaipur on Sunday.

After being invited to bat first, the home team began well by posting 50 in seven overs. But they lost three wickets in the process.

For the second match in succession, Gilchrist lasted only a few deliveries though he looked in good touch. 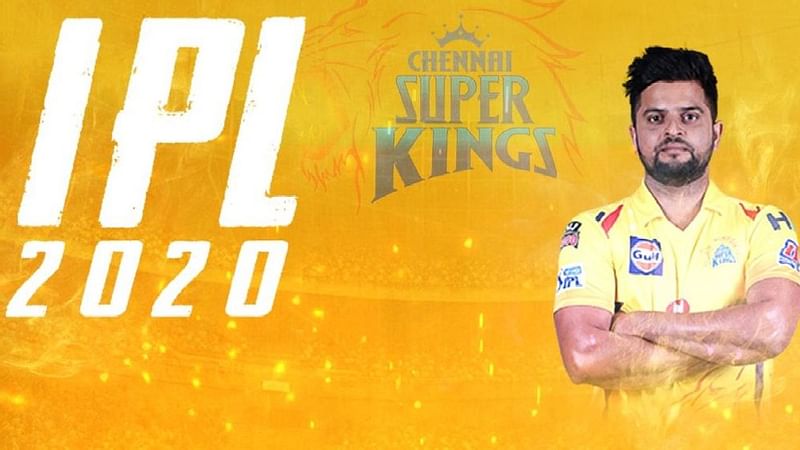