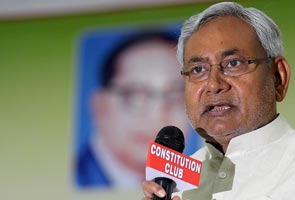 New Delhi: No names were taken, but Bihar Chief Minister Nitish Kumar listed his criteria for what sort of prime ministerial candidate his party will back in a speech that ruled out Gujarat Chief Minister Narendra Modi.

"Only one who can carry with him all the diverse sections of people can become the leader of the nation. Atalji always used to say follow your Rajdharma. This was Atal Bihari Vajpayee’s personality. Now, if there is an attempt to change the path, there is bound to be problems,” he said referring to former prime minister and BJP veteran Atal Bihari Vajpayee. (Highlights of what Nitish Kumar said)

Mr Kumar’s Janata Dal (United), whose core group met in Delhi this weekend, said that the BJP must decide its presumptive Prime Minister by December.

The window gives the BJP a chance to save its alliance with the JD(U) both in Bihar and at the national level.

If it doesn’t find an alternative to Mr Modi, the Bihar Chief Minister warned the partnership will flatline.

"We will not compromise on the principle of secularism… PM candidate should have impeccable secular image,” Mr Kumar said.

Mr Modi is the top choice of the BJP’s cadres to lead the campaign for the national elections, but he is tainted by the communal riots in Gujarat in 2002 in which nearly 1000 Muslims were killed.

Mr Kumar once again denied that he would like to run for the country’s top job. "We are not having any such illusion (of becoming PM). We have a party but we don’t nurse an illusion that we will become one with so little strength,” he said.

But in another jab at the Gujarat Chief Minister, Mr Kumar suggested that Bihar’s model of development is more equitable than the economic growth that Mr Modi has made his calling card. 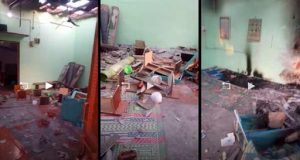 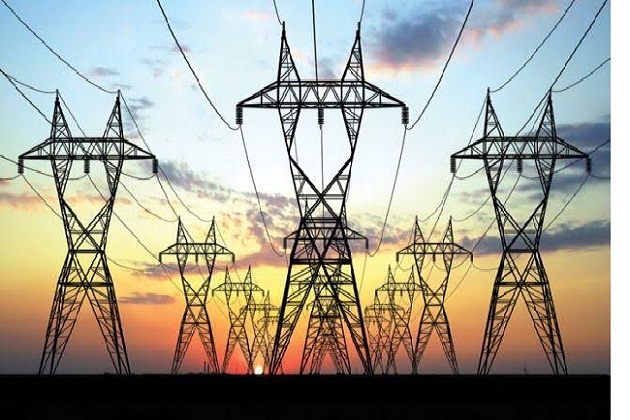