The attackers fired at least 10 rounds from an automatic weapon at a group of tourists alighting from a bus outside the mammoth 16th century mosque in the city’s old quarters, witnesses said.

Shahi Imam Syed Ahmed Bukhari called it a terror attack which he said was aimed at keeping away foreigners from the Indian capital ahead of the Oct 3-14 Commonwealth Games.

The gunmen escaped through the narrow lanes ringing the Jama Masjid, one of India’s largest mosques.

Delhi Police spokesman Rajan Bhagat told IANS that the attack took place at around 11.30 a.m. outside gate 3. He said the attackers’ identity was not known.

The wounded tourists were rushed to the LNJP hospital in the city centre.

Shrine official Umar Khan said: "All of us heard the gunshots distinctly.” He said that one of the tourists was wounded in the leg.

"It was indiscriminate firing,” said the Imam, whose family have presided over the mosque since it was built by Mughal emperor Shah Jahan, facing the Red Fort monument.

"Besides the young men, a policeman also gave chase to the attackers but they escaped,” Bukhari said.

The attack spared panic both in the mosque and in the thickly populated area around it. Hundreds streamed out of houses and shops, but police kept most people away from the attack site.

"This is a very sad incident,” she said.

She added that police were not presently aware of the motive behind the attack. "Let them investigate,” she said.

The attack came despite a high level of security the authorities have declared here in the run up to the Commonwealth Games that will draw athletes and officials from 71 countries and territories.

The Jama Masjid receives a large number of Indian and foreign tourists daily, the number going up on Sundays. 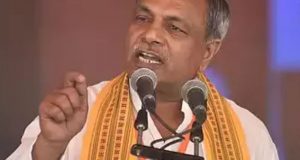 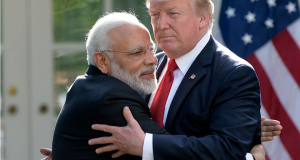 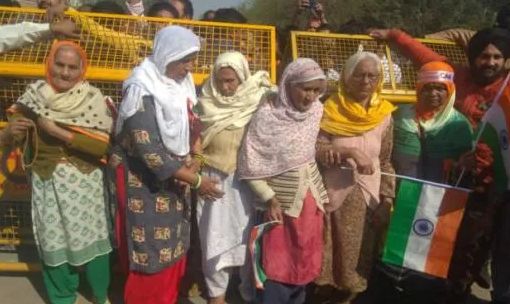