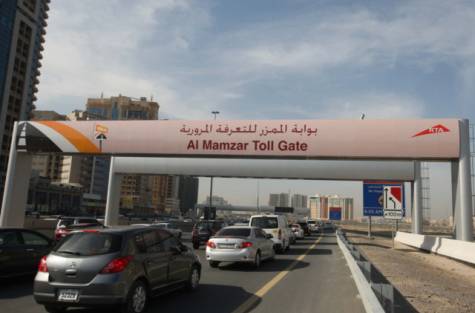 SHARJAH: At homes, offices, coffee shops and just about everywhere, there is one thing that dominates conversation among Sharjah residents — Salik.
As Mamzar and Airport Tunnel gates go live on April 15, the sense of foreboding that pervades the city is unmistakable.
If Al Ittihad Road users are filled with dread because of a Dh8 daily increase in commuting costs, motorists taking the Mohammad Bin Zayed Road (E311) fear the snarling jams here would get worse as a result of thousands trying to sidestep the new toll gates.
Then there is a third kind: people who use secondary and tertiary roads to circumvent Sharjah’s infamous gridlocks before hitting the main roads. They are worried their secret routes will be discovered by others.
Clogged all day
With a staggering 260,000 cars using it daily, Al Ittihad Road remains clogged throughout the day. The peak hours are the worst when the traffic jams are so long, the travel time easily stretches beyond an hour and a half.
On a bad day the 20km distance can take more than two hours.
The RTA reckons the new toll gates will ease the rush on Al Ittihad Road by diverting around 1,500 cars to E311 or E611 (formerly Dubai Bypass, now Emirates Road).
But for many motorists it’s not a comforting thought as E311 and E611 are the two most dangerous roads in Dubai, claiming 18 lives between them last year.
New driver Preeti Singh, 23, shudders thinking of driving on either of these roads when she heads home from her Media City office. “I tried E311 once. It was so terrifying I swore I’d never use it again. But it looks like I have no choice. I can’t afford to fork out Dh8 for each trip.”
Mechanical engineer Rashid Ahmad, 36, said he’d alternate between the Al Mamzar and Airport Tunnel gates for the first few mornings to test the waters. “Eventually I will settle for whichever is smooth. I don’t mind paying Dh4 If I could catch an extra half an hour of sleep.”
But people like father-of-two Wissam Ali, 29, see little ground for such optimism.
“1,500 cars out of 260,000 is roughly one out of 173. How are they going to make any difference? They are too few.”
Strange as it may seem, just as many Al Ittihad Road users plan to switch over to E311, several regular E311 and E611 users are toying with the idea of coming back to good-old Al Ittihad Road in the fervent hope of finding free-flowing traffic. One of the many who’d unwittingly defeat the purpose of Salik by doing this is Al Majaz resident Nikhil Shah.
“What I’d spent on Salik I’d save on fuel. E311 is already crowded, especially around the Al Khan exit just before National Paints. But from April 15 it will be really chaotic. I won’t be able to take that stress,” he said.
Getting to the Al Khan exit (E64) from E311 on the way home is indeed an art. You have to keep your elbows sharp all the time or somebody would cut you over. For fatigued minds and bodies trundling back home, it’s a no-quarter-given battle every day.
“I have to fight for every inch of ground all the way to Safeer Mall. In the past people would give way if you made eye contact with them and held up your hand. But this popular unwritten code of UAE motoring ethics doesn’t work here,” said an Al Khan resident.
Those who live near the perennially congested National Paints roundabout have the biggest concern. “The roads won’t be able to handle the additional volume of traffic. There are major upgrades happening at the junctions. It would take an eternity to reach home,” said Fadil, 38, who has a studio apartment in Muweillah. 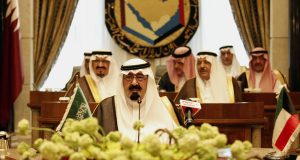 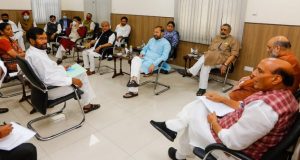 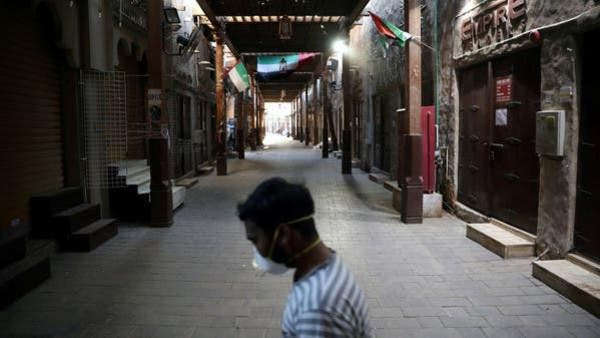