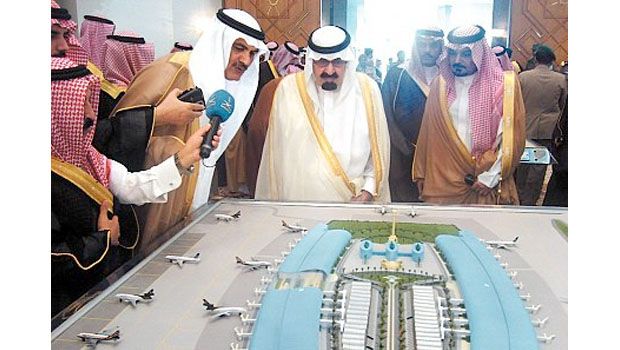 JEDDAH: The General Authority of Civil Aviation (GACA) announced Monday its plans to establish two new airports in Jazan and Taif with advanced facilities in addition to its efforts to expand some of the existing domestic and international airports.

Abdullah Rehaimi, president of GACA, said studies are being undertaken to establish the new high-tech airports. The new airport in Jazan will be named after Custodian of the Two Holy Mosques King Abdullah and will be located close to the Economic City.

The King Abdullah Airport will have a capacity to handle three million passengers a year. The airport will be tendered for developers in 2011 after the design is completed, the authority said, adding that it would have high-tech aviation facilities.

The airport will have a passenger terminal to accommodate three million passengers annually. It will be located 30 km from Jazan Economic City (JEC), which is being developed by the Saudi Binladin Group and Malaysia’s MMC Corp.

The new 57-square km Taif regional airport will be located 30 km northeast of the resort city, 70 km from Makkah, and 160 km from Jeddah. In addition to serving millions of pilgrims who visit the Kingdom annually, the new airport would play a big role in developing tourism in the province.

Taif airport currently receives pilgrims from GCC countries. The existing airport in the city was founded in 1955 and is one of the first airports in the Kingdom.

GACA plans to spend between $10 billion and $20 billion on developing and upgrading airports by 2020, with private investors set to contribute up to $10 billion.

"We have given top priority to the expansion of King Abdulaziz Airport in Jeddah,” said the GACA chief.
Courtesy : Arab News 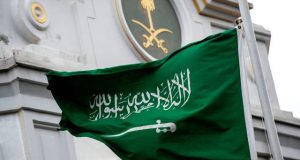 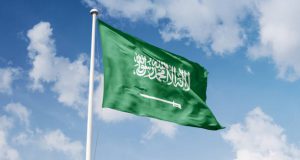 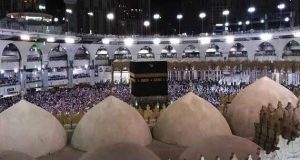