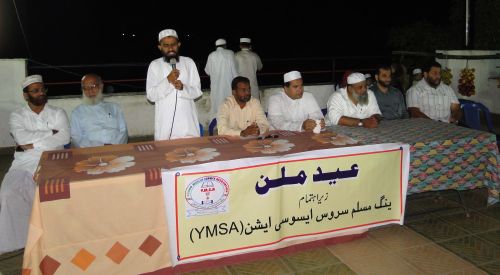 Bhatkal – Young Muslim Service Association (YMSA) organized an Eid get-together on 17 September here at Mango Farm House located near NH 17, Heggal. The program was started after an extravagant dinner at around 10:00 pm with the recitation of verses from holy Quran followed by Naat and welcome speech.

Speaking on the occasion Moulana Ansar Nadvi, President Bhatkal Muslim Youth Federation highlighted the need for spreading Quranic education among children. He said the easiest way to incorporate this is to start Shabeena Makatib in every colony and mosque. Later Mr. Inayatullah Shabandri also interacted with the audience.

On this occasion Mr. Inayatullah Shabandri and Mr. Abdul Raqeeb MJ have been honored with shawl. Later Janab Ateequr Rahman Muniri conducted the Lucky Draw wherein around 26 people have received different gifts. The biggest prize was the Washing Machine which is won by Mr. Mohammed Ziya Akrami. In between Mr Samiullah Barmawar entertained the audience withi his melodious voice.

The program was anchored by Moulana Imran Akrami and it was concluded at around 11:30 pm 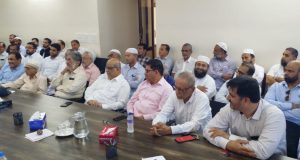 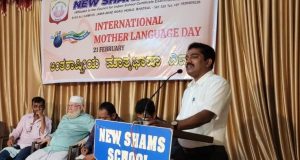 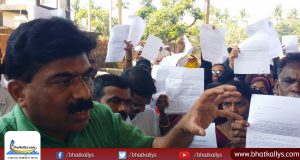 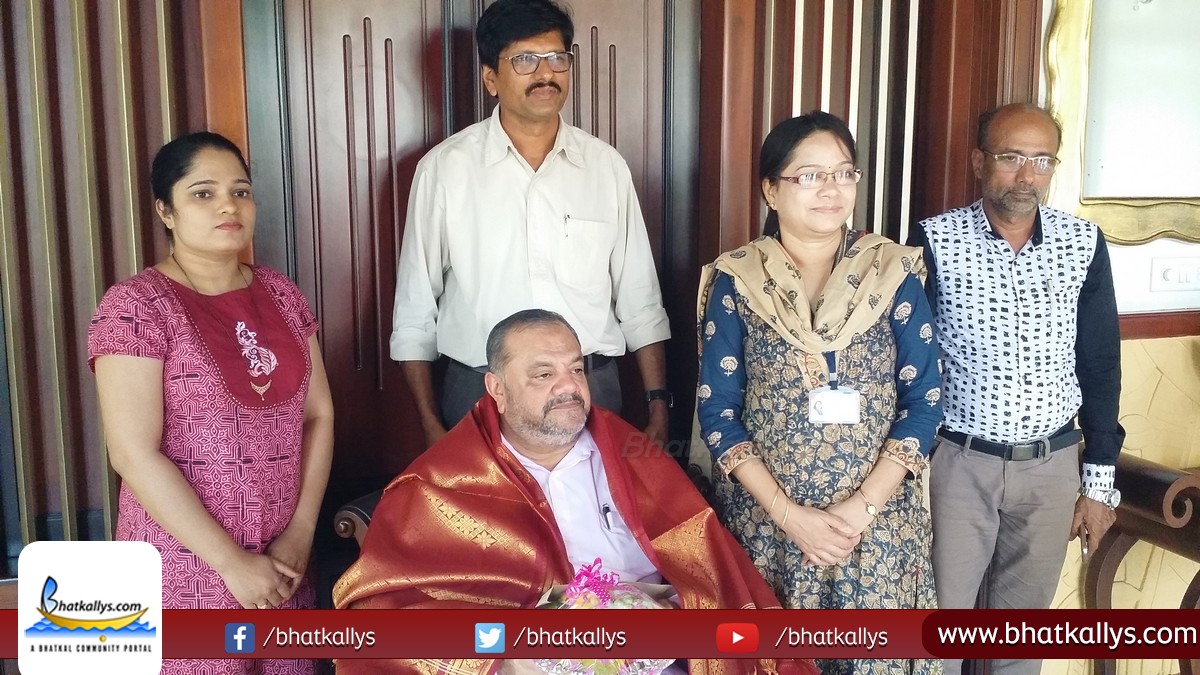