Mangalore – In an accident that occurred at around 5.30 am on Monday October 18, a mother and her child were killed on the spot, after the goods tempo in which they were travelling, dived into a 40 ft gorge near Netravati Bridge in Ullal.

The deceased have been identified as Zeenat (33), and her child, Samanah (5), from Adyar Kannur. They were on a visit to the house of a relative in Ullal. They were going back home in the said tempo, when tragedy struck. The tempo driver and another child of Zeenat, who also were travelling in the ill-fated tempo, miraculously survived with minor injuries.

A case in this connection has been registered in Ullal police station. Investigation is on. 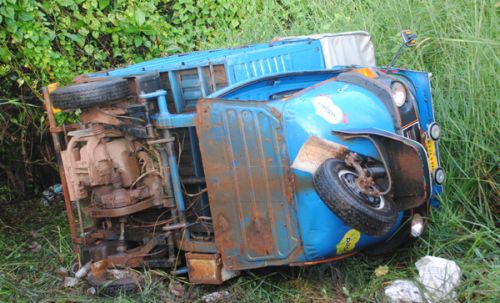 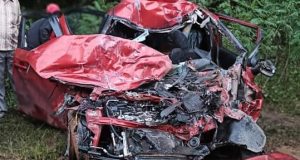 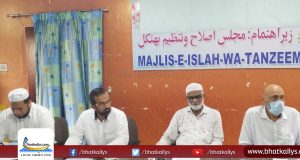 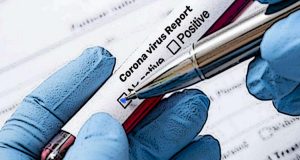 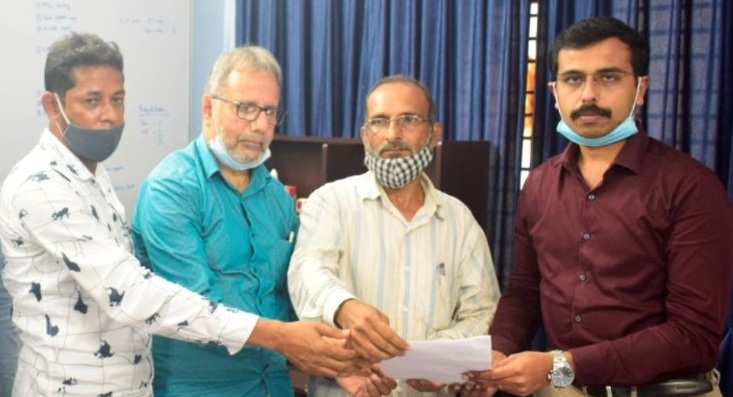